Are you familiar with the poker game where five sit at a table and shuffle the cards? The game begins and as soon... 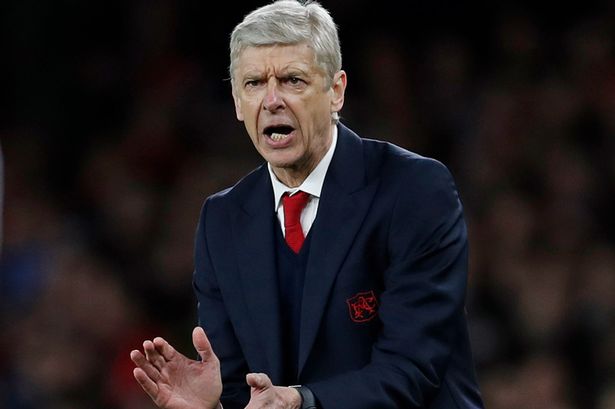 Are you familiar with the poker game where five sit at a table and shuffle the cards? The game begins and as soon as a player finishes the game, all cards down and the player with the most number of points is out. It’s a harsh game, but grinds out winners in a win or fall kind of style.

The state of the top four (Premiership teams), is more or less, the same as Liverpool, Spurs, City, Arsenal and United are on the poker table and two will be left out of the fun. Cruel isn’t it? Well anybody who falls will only have themselves to blame.

Wenger is already loosing the psychological battle week in and week out as the Gunners continue to sink deep into crisis. Guardiola’s city on the other hand , might just be edged out due to a lack of consistency. Pochettino’s Spurs are definitely looking like the real deal but despite their form, there is always the fear of being beaten to the punch. Adding to this, is their loss of their lethal striker Harry Kane for several weeks. Not forgetting, the mighty Mourinho with his mighty United charging for the top four, they just might gazump anybody who comes their way. You know how Mourinho likes to grind it out with the best? Finally, the raging bull, the Liverpool. Always knocking down the competition but slumping down to mediocre opposition. Lets see who doesn’t make the cut.  I am just hoping Arsenal miss out though. No ‘beef’ though. Click HERE to read more articles by Eddie.