‘Challenged and Impressed by their Knowledge and Enthusiam’ By Angela Mugo

A week ago, as part of a work initiative, I found myself standing in front of high school students. These amazing young ladies were interested... 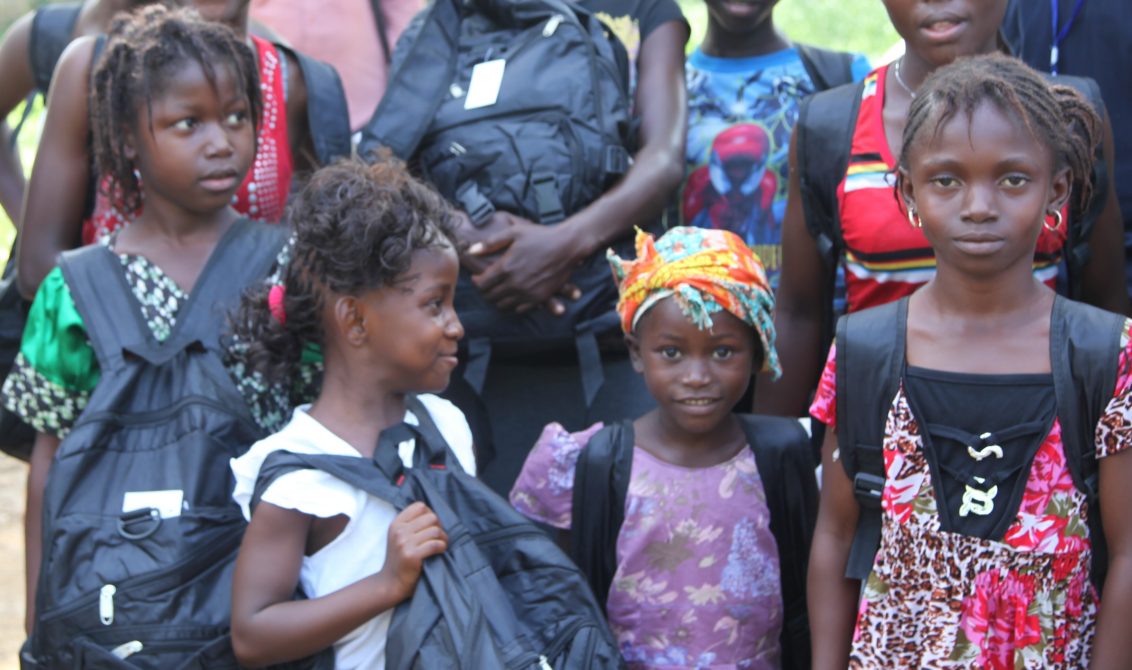 A week ago, as part of a work initiative, I found myself standing in front of high school students. These amazing young ladies were interested in learning all about programming.

I was standing in front of thirty girls, all of different sizes, demeanors but with one common feature on their faces; curiosity. I was so impressed by the initiative these students had showed. Essentially, the initiative we were running was one of getting young adults excited by tech. However, we were soon amazed to discover that most of these girls were already excited and already familiar with the tools that we wanted to introduce to them. Here is a subtle lesson on doing a pre-visit study before embarking on any task.

This scenario got me thinking about how fast paced the world is. A few years ago, you could shine by simply sitting in class, crunching your math numbers, being  great at titration and being the teacher’s pet. Those days however, are long behind us; people are out there challenging the status quo. Young adults have realized being average just doesn’t cut it anymore. They are pursuing their dreams far earlier and subsequently, raising expectations. A couple of years ago, when you had your bachelor’s degree, you were a rare commodity in the job market; now, you don’t get any extra recognition. Everyone is looking for that extra edge. You think that edge is doing your masters and all?  Sorry to break it to you but you have to do more. You have to be exemplary somewhere. There is no shortcut  or replacement to this, you can’t half-ass things.

Some of the girls in that class are candidates due to sit their final exams. You would expect they would be seated  in a dark corner, their nose buried in their books trying to catch up on their last four years. They are however, out there doing the extra and not just doing it, doing it in an exemplary manner. To say I was challenged is an understatement, I went away thinking about each of those girls. I thought about my responsibility to them and the implication of their eagerness. Initially, I had been dragged along to that event just because I had been lazing around the office and thought the experience would be interesting. I realized I was in too deep, I had to do great by them. As such, when you take things seriously, the universe will revert and give you your due. So don’t sit in your corner of misery and think that you cannot be awesome because you will not get support –  believe me the moment you show even a speck of interest, there is someone waiting on the sidelines to jump in and prop you up. So go on and be awesome, someone has your back. Click HERE to read more posts by Angela.