Why are you Late? Narrated By Arun Gandhi, Grandson of Mahatma Gandhi

This is a narration by Arun Gandhi, grandson of Mahatma Gandhi 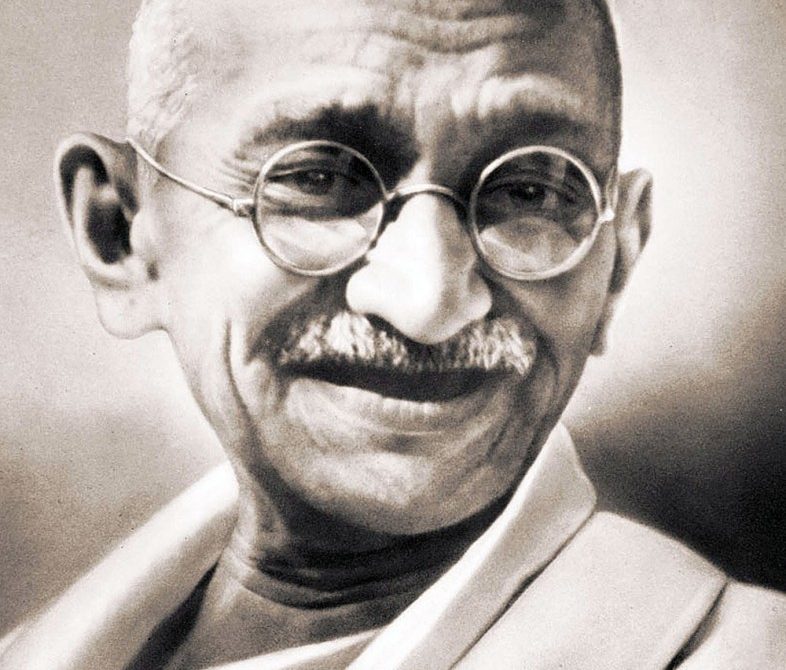 This is a narration by Arun Gandhi, grandson of Mahatma Gandhi

When I was sixteen years old, we lived in South Africa about eighteen miles outside of the city.
One Saturday my father had to go to town to attend a conference and he didn’t feel like driving so he asked me if I would drive him into town and bring him back in the evening.
My parents also asked me to do a few small chores in town, like getting the car serviced and the oil changed. When I left my father at the conference venue, he said, “At five o’clock in the evening, come here and pick me up, and we will go home together.” I said, “Fine.”
I rushed off, did all my chores as quickly as possible, left the car in the garage – and went straight to the nearest movie theatre.
I was so engrossed in a double feature that I didn’t realize the passing of time. The movie ended at 5:30pm, I came out and ran to the garage and rushed to where my father was waiting for me. It was almost six o’clock when I reached him and he was wondering what had happened to me. The first question he asked me was, “Why are you late?”
Rather than telling him the truth, I lied to him and told him “The car wasn’t ready; I had to wait for the car,”   Unbeknown to me, my father had already called the garage.
When he caught me in the lie, he said, “There’s something wrong in the way I brought you up that didn’t give you the confidence to tell me the truth, that made you feel you had to lie to me. I’ve got to find out where I went wrong with you, and to do so, I am going to walk home.”
There was absolutely nothing I could do to make him change his mind—and I couldn’t leave him and go away.  For five and a half hours I crawled along in the car behind Father, watching him go through all this pain and agony for a stupid lie. I decided then and there that I was never going to lie again.
It is almost fifty years since the event, and every time I think about it, I still get goose bumps. That is the power of non-violent action.  It has a lasting impact. It is a change we bring through love, not fear.   Anything that is brought by fear doesn’t last. But anything that is done though love lasts forever. – By Arun Gandhi

Guys, It matters Whom you Marry By Mitchell Odhiambo
Previous