They say soccer is a game of two halves, and player careers are a span of two segments, where the first segment is... 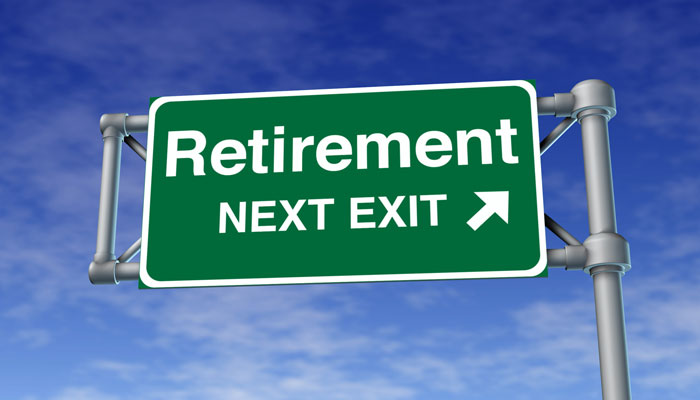 They say soccer is a game of two halves, and player careers are a span of two segments, where the first segment is the rise and the next segment is consequently the fall, irrespective of whether a player’s form is good or bad.

Saying goodbye is the hardest part, especially if these superstars grow on you. Growing up in a household where football is life and death, we have grown not to see players such as Wayne Rooney, Yaya Toure, Branislav Ivanovic and the rest as just football players but as a constant figures in our lives.

Now comes the part where we have to take our hats off, take a bow, and sob a little for our heroes who have reached the twilight of their careers. Oh My! These memories take you back; from that Rooney overhead kick against Manchester City, when he was a young aggressive go-getter with no fear for any opposition to the Toure brothers from Africa, who knew no limitations by virtue of your home country. Not forgetting the bombarding, tireless and consistent Serbian right-back, Ivanovic, who came to the premier league as a nobody but has risen to become a force to be reckoned with, a name to respect and stats to back his legacy.

But alas! The fat lady almost sings. Their swansong fast approaching and farewell has to be said. With their form on the drop and having been cast into the sidelines, this is surely not the Wayne-Rooney show anymore, or the Yaya Toure show either. These are not the only legends on the brink of retirement. There are many more. Our childhood heroes. Well I guess what’s left is making new ones right?

MASTAMAP.COM – Why We Created An Address System for SMEs of No Fixed Abode By Miriam Mukasa
Previous