On ‘An Empowering Event’ By Anne Gathoni 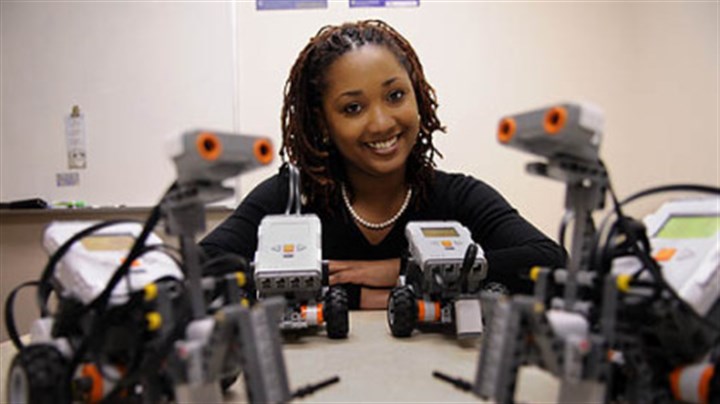 But this could not have been farther from the truth at the WomEng Fellowship which I recently attended. Young brilliant ladies from all over Kenya congregated at the Lukenya Getaways, for what was to be a thrilling, adrenaline pump and fast paced three days of learning. I was privileged enough to get picked through the mountain pile of applications that they had received, with them having carefully sifted through them with a fine and trained tooth comb; trained to look for potential that scream through the paper, and resonated far and wide across the country. So again, a privilege!

It was a bevy of brilliant and beautiful minds; well dressed, groomed to the last eyebrow. Clothes so ironed that they could cut you and leave you bleeding. People who knew what they wanted and were taking the steps to get there. People who were flowing with the tides of revolution, who understood that it was a crazy world and that one had to fight tooth and nail to succeed.

But here we all were; minds yearning to learn. Eager and waiting. And learn we did. In those few days I got to hear from the more amazing women who had forged the path for us. The women who had, had to fight the battle, just so we could join the war. Who were now triumphant in their fields, showing that yes, they had won; and had defeated all the stereotypes that had threatened to hold them back. Caged and unwilling. Call me a feminist, but it was great to see such women dominating the field!

We were able to interact with them, and they shared their secrets with us; as a mother would to her daughters.  We also got to hear from men in the industry as well, who gave us deep insight into the corporate world and arming us with the tools to take it on. Our limits were tested when we were given a project to perfect within two nights (because of how busy we were during the day), and present them in front to a panel. Those who had never before stood before a multitude of people, got to do that, and had to master their fear.

We mingled with each other, and discovered that even though we might be few in our respective classes, we were many in the field.
So it was an amazing and overwhelming affair, and by the end of it, one left feeling like an empowered person.
Astronomical really!