Barcelona were the Spanish holders of the unbeaten record in all competitions with a streak that stretched for 39 games. Real Madrid must have been... 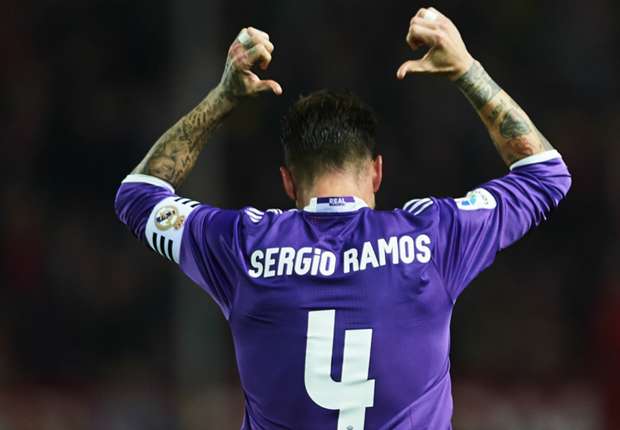 Barcelona were the Spanish holders of the unbeaten record in all competitions with a streak that stretched for 39 games. Real Madrid must have been in haven after the 40th unbeaten game. They had to work really hard for that draw and the way they did it made the record so much sweeter to beat and the reverse is true; Barcelona must have felt as if the dagger or spear punched its way through their heart as slowly and vengefully as possible.

The 40th game which was versus Sevilla had to be done without Ronaldo. Zidane has been resting the 31-year-old and this campaign is one of the least Ronaldo has made an appearance in.

Sevilla did not make it easy for the visitors. Sevilla went one nil up through an own goal. Then at the 48th minute Madrid equalized through a spectacular solo counter attack goal. Sevilla then scored twice to make it 3-1 but Ramos’s penalty, which came late, and Benzema’s goal that came with the last kick of the ball, equalized things. Madrid proceeded to the next round since they won 6-3 on aggregate.

Ramos has been a revelation and a true captain as he leads the team to victory countable times with his crucial, last minute goals that help secure victory or draws for the club. He should be nicknamed Captain Savior. Ramos scored four of the 14 goals Madrid have found when they have been trailing. His penalty versus Sevilla was a show of his class as he chipped the ball into the net with what is known as a ‘panenka’. Since Ramos played for Sevilla before joining Real Madrid, the Sevilla fans gave him a hard time and showed him lewd gestures together with cursing. This did not destabilize the Captain whose confidence was off the roof.

Juventus hold the all-time record among the top five European leagues for their unbeaten run of 43 matches in all competitions set in 2011-2012 when Antonio Conte (Chelsea manager), was in charge.

The previous longest unbeaten run Real Madrid held was of 34 games. This took place in the 1988-89 season when they won the La Liga (League) trophy, only losing one game in the usual 38 games.

Real Madrid are on fire and it will be interesting to see how long they can keep the unbeaten run going.

'Bro, you need money & a lot of it for that matter' By Mitchell Odhiambo
Next
Loading...
Loading...