‘Bro, you need money & a lot of it for that matter’ By Mitchell Odhiambo

I met my former boss on Friday the 13th (no pun intended) and she was excited to see me. Within a short time,... 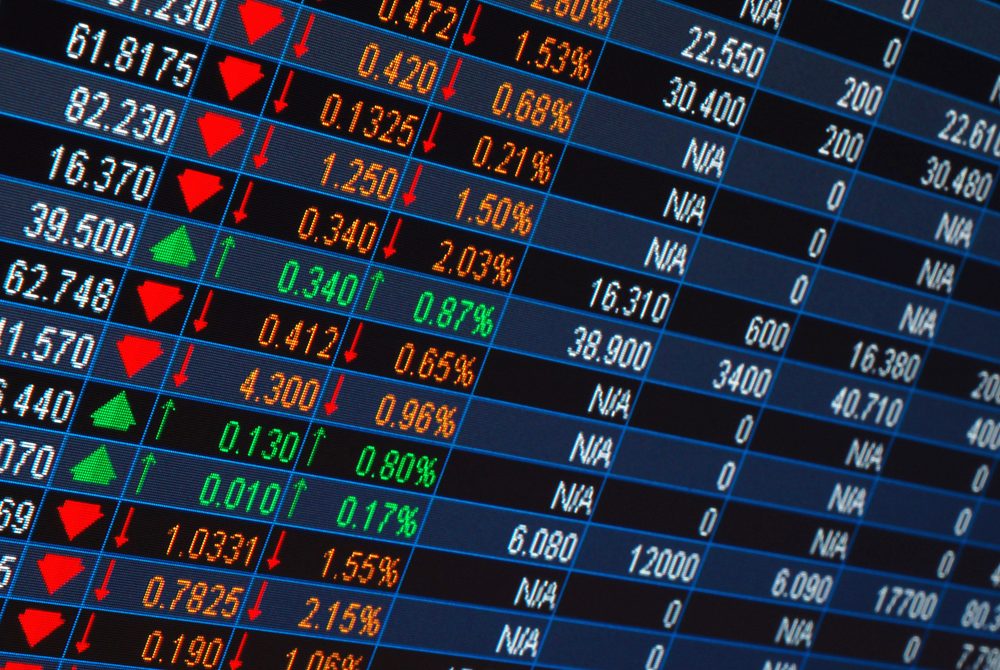 I met my former boss on Friday the 13th (no pun intended) and she was excited to see me. Within a short time, we were seated together at her office as she walked me through the changes that have taken place, the dynamics of the stock market – particularly how the political climate has affected the overall performance – and when she projects the market will reverse this trend. As things stand, 80% of stockholders have lost more than 50% of their portfolio valuation to the waning share prices.

A thought then crossed her mind and she looked at me bubbling with joy expressing how she envies the career choice I made. Before I gave my response, she interjected with news on how she met a former workmate of mine (my peer) the previous week who is getting married this year. I exclaimed Wow and before I could add further, she interjected again and said but you, I am giving you at least 5 years.

She went on to tell me that all her children are boys and this is what she tells them; men take time. Girls can get married soon after school. Men need to diversify their base and solidify their revenue streams. To explain it further, she went on to say how she invested Ksh 3 Million in 2014, in the stock market but now she does not want to look at her portfolio. Last time she checked her book value; it read 1.1 Million. In 2 years, she had shed 1.9m in valuation due to a reduction in share prices. During her career, she has never seen the market hit as hard as it was in 2016, & 2017 being election year, it is expected to spiral further south.

Anyway, the point of this was to demonstrate to me, that in case she needs anything right now, she wouldn’t imagine liquidating, instead, she turns to her husband & he has to man up & make sure the provision is availed. That’s what it means to be a man she told me. Don’t be in a hurry she said, grow your revenue streams.

And I see a lot of logic in what she said, because once you have a woman you love, as you approach marriage in KE for example, you will have dowry to think about, the wedding, the honey moon and after that a life to live. I have met no man that desires to cause the woman he loves suffering.

Take advantage of where you are at this point, encompass yourself with great visionaries, befriend people who either add zero’s to your bank account balance or propel you to achieve your life mission. Any company apart from this, can stay in the phonebook where they belong. Until next time. From Mitchell.