They say that January is the punishment for ‘wasting’ lots of money and food. I overhear somebody saying “ulikula kuku, sasa utakula kama... 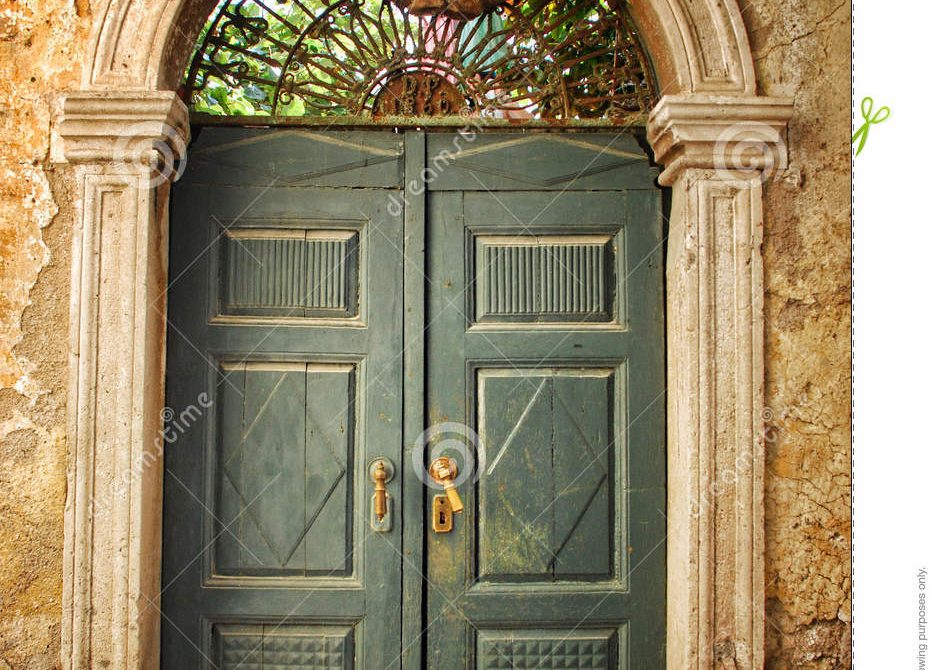 They say that January is the punishment for ‘wasting’ lots of money and food. I overhear somebody saying “ulikula kuku, sasa utakula kama kuku” (you ate chicken, now you will eat like chicken).

All in all, still good things happen in January.  I went visiting my uncle and found that he had relocated to a bigger house, thanks to his booming business. The previous apartment had simple doors that opened easily but this new place had doors that looked complex and huge. The very day that I visited, I met with him at the gate and he told me he was rushing to the bank and would be back shortly, so I should feel welcome and make myself comfortable. I headed straight to the door and was amazed at how gifted one could design a door so magnificent. I pushed a little bit at it as was the custom in the previous apartment but the door would not open. Indeed the fear of breaking the door crept inside of me and I gave up the task and decide to wait for my uncle to return home instead of calling him.

The sun decided to teach me a lesson and it hit hard on me, I became thirsty and hungry. I was starting to get angry because my uncle had taken about an hour but he soon arrived. He was amazed that I had been outside this entire time and the door was not locked but I explained to him that I couldn’t open it. He then proceeded to push a little bit harder and the door flung open. That’s when I realized that not all closed door are locked, some require just a little bit more pushing. I was embarrassed that I had wasted all that time when I could have done such a simple thing.

So is life, sometimes we think that we need help and so we willingly opt to wait until things start to get us worked up, only to realize that if we had though a little bit harder, we would have made it a long time ago. Other times we think that we need so much to open the magnificent open alabaster box, only to learn that we were only a step away to filling our atmosphere with sweet fragrance. We also think that for us to be happy we need so much that we miss moments that just require us to change perspective. Moreover, there are times we feel like we need to change our friends because we think they are the cause of our troubles when in fact, all we need do is simply change ourselves. From this scenario, I learnt that we may be expecting so much from people to the point of becoming angry because we think they have the keys to the great doors before us only to realize that the power was just within us. Unfortunately, we thought and convinced ourselves that we could not do it on or own. This day, week, month, year or season, do not walk away because doors did not open, find another approach to getting them open.  Don’t get angry thinking that your solutions can only be found from another person. So, before you dial 911, kindly try pushing the door a little bit harder.