CREATOR OF THE WORLD CUP TROPHY By Eddie Mukisa

This prestigious trophy is desired by all players and fans from around the world. They want this for their country. If you want... 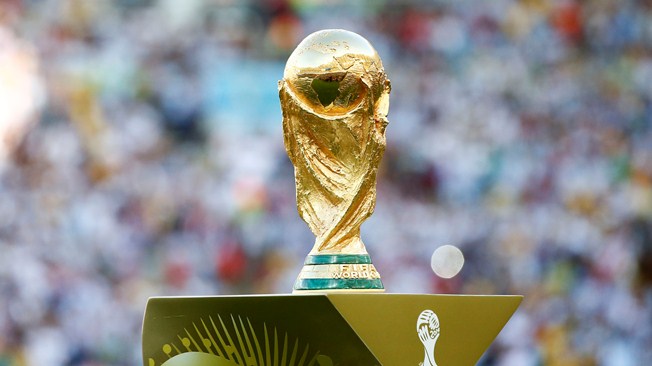 This prestigious trophy is desired by all players and fans from around the world. They want this for their country. If you want to know the level of frenzy this trophy causes you should listen to both football zealots and normal football fans argue out with each other over who the best player in the World is.

They normally bring in the World Cup as a tipping scale. For example, we all know Messi and Ronaldo are exceptional players of this generation but some would say they have not done enough to be named as one of the best in the world due to not accomplishing this feat for their respective teams. It is hard to mention Messi without mentioning Diego Maradona since they are the spitting image of each other. Short, left footed, hair style, both are Argentinian and dribble the same way. Both scored ‘hand of God’ goals (scored using their hands) and both have played for Barcelona. The only one major thing that separates them is the World Cup.

Maradona single handedly, ‘pun intended’, won the World Cup for his Country and team and that sets him on a pedestal as compared to the majestic Messi. The same can be said about the Brazilian Ronaldo also known as ‘El Fenomeno’ and Ronaldinho who both won World Cups and are up there with the best. This disparity between the best players who won the World Cup and the best players who haven’t was brought about by one man who designed it, Silvio Gazzaniga.

Gazzaniga was born in 1921 and passed away in 2016 at the age of 95. A life well lived as an Italian sculptor who brought many people from around the World together. He started a movement that will continue forever. Brazil retained the right to keep the Rimet Cup as a result of winning it for the third time at the World Cup Final in Mexico in 1970. FIFA then needed to create another trophy and that is where Gazzaniga designed and sculpted his. 53 designs were submitted from 25 nations worldwide but Gazzaniga’s was given the green light due to its beauty and chic design.

It was first presented to the World in 1974 where Germany’s Captain Franz Beckenbauer won it. Then in 1986 it was Argentina’s Diego Maradona, in 2002 it was Brazil’s Cafu and the latest one is Germany’s Philipp Lahm.

World Cup winners from around the World paid tribute to Silvio Gazzaniga and may his design live on forever. For more on the tributes you can click HERE