THE WAR AGAINST BOYS’ By Mitchell Odhiambo

It is obvious that a boy wants his father to help him become a young man, and belonging to the culture of manhood is important... 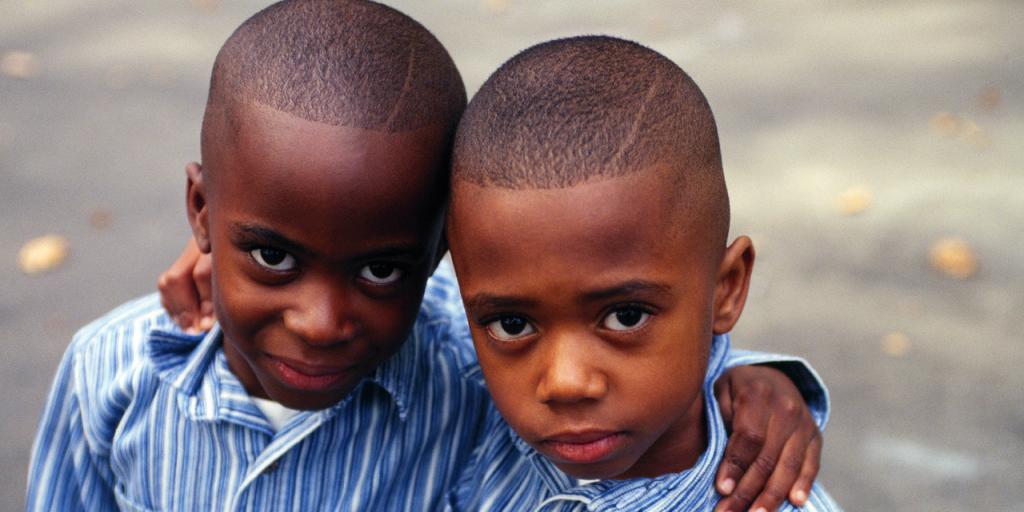 It is obvious that a boy wants his father to help him become a young man, and belonging to the culture of manhood is important to almost every boy. To supress his desire to become “one of the boys” is to deny that a boy’s biology determines much of what he prefers and is attracted to.

Go through your history books for a minute, it is not the Rugby Captain, neither the Black belt holder that stabs people, or has violent outbursts. It is often the silent shy one who society has neglected. By denying the nature of boys we can cause them much misery.

We should make every effort to bring balance, fairness & objectivity into an urgently needed analysis of the nature and the cause of these differences. But neither step can be taken while the divisive pro girl campaign is allowed to go unchecked

One of the obstacles to developing gender-specific, educational approaches that will help boys, is a dismissive sentiment in our society that says: ‘Men still have all the power (and the higher pay), so why worry about boys?’

Let us, for a moment agree with the belief that men still have all the power. Isn’t that reason enough not to pay closer attention to the education of our sons? Tonnes of research and literature conclude the existence of a male crisis in education & in society. Does Main Stream Media project the truth without bias?

Take into perspective the Negative media images of men. Watch 100 TV commercials in which there is interaction between males and females. In commercials where one of the genders is depicted as less intelligent, nearly 100% of the time it will be a male. Funny, yes. But does anyone ever wonder about the cumulative effect on our sons? At what point do they subconsciously start believing it? Perhaps they already do.

When I walk through the streets of my beloved city, the young men generally look less mature than the women. With their baseball caps and baggy pants, they look like overgrown 12-year-old boys, not 18 to 24 year-old men. Historically, the fastest way for a young man to enter the world of men was to look more mature and smarter than his actual years. What makes our young men want to look less mature and dumber?

We should help repudiate the partisanship that has distorted the issues surrounding gender differences in our society. Our Objective should be an all-inclusive egalitarian society.

CREATOR OF THE WORLD CUP TROPHY By Eddie Mukisa
Previous