Last week I was at a bus stop in the evening hours and there were many people waiting for the bus to arrive.... 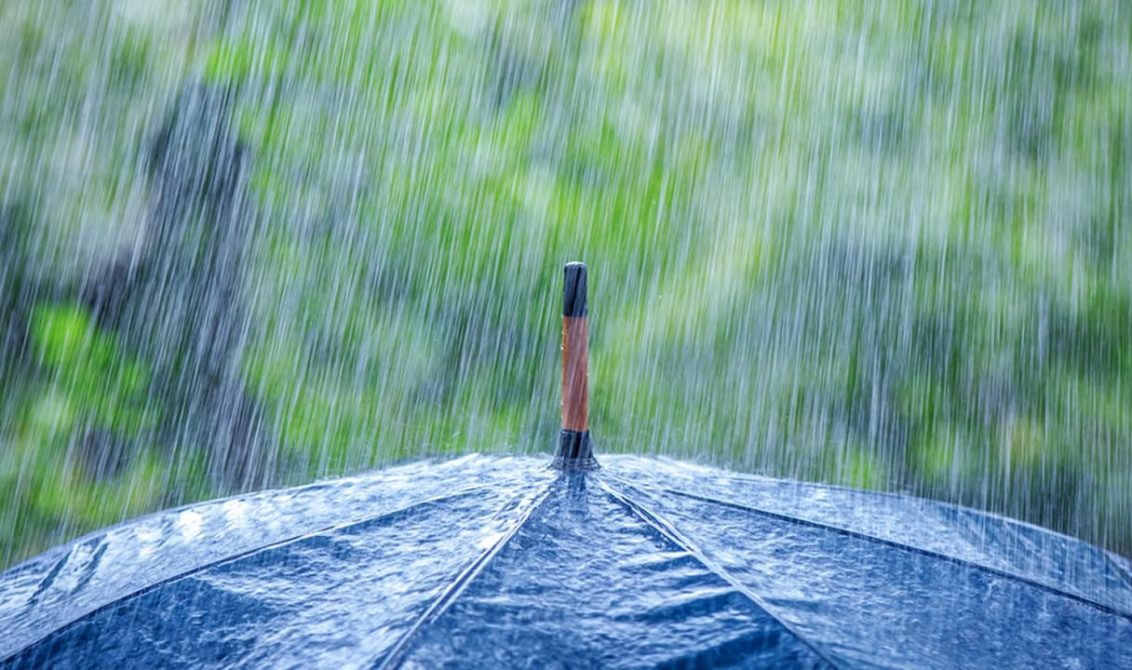 Last week I was at a bus stop in the evening hours and there were many people waiting for the bus to arrive. People were talking about different issues and then clouds started forming. After  only a short while, it began to rain heavily and I was standing next to a man who was smiling and he told me how happy he was that the following day he would be planting seeds because his land was ready. However, just right behind me were ladies dressed in white dresses and stilettos who complained that the rains had messed up their attire. They looked at the farmer like he was a mad man. It got me thinking as to why the rains were triggering all these differing reactions. I boarded the bus thinking about the whole thing.

I fell deep in thought and I realized that what was to one person a blessing,  to the other, it was a curse. To the farmer, the rains were a blessing because he had seeds to plant while to the urban ladies, the rains were a nuisance because of the mud. If the farmer chose to go by the opinion of the lady, he would spend his eternity without having to plant his seeds. Likewise, when the sun rises, to the lion it is time to hunt but to the gazelle it is time to start hiding. The sun that dries up the rivers is the same sun that gives us solar energy. Therefore, I realized that life is all about perspectives, if you cannot be comfortable with your goals it will make you feel like the odd one out because you are not dancing to the lingo. There has to be some things you say no to while others are saying yes to and vice versa. The greatest achievements in life are not obtained from moving with the crowd but knowing your way and sticking to it. If the fish went with the flow of water it would have drowned instead of learning how to swim.

The greatest struggle in rising up the ladder is breaking from the crowd. That is where the hustle is, having the courage to walk away from what makes you ignorant and naïve. The farmer should never have the guts to complain about the mud because that’s where his gold is hidden. The fish can never complain about rough seas  because that is its palace. Hence, we should never refrain from celebrating what we think is a blessing to us simply because  those around us are cursing.  We should never be shy from walking away from crowds to embark on the journey of our dreams; sometimes we may seem out of our minds when we have made up our minds. So, if walking into your moment of greatness makes you seem mad; march forward like you are headed to a rehab. Sometimes the sanest people die criticizing mad people who are changing the world.

Curving our own paths to success By Lillian Sudi
Previous