Curving our own paths to success By Lillian Sudi

I remember vividly my high school years. Among those who scored well were two types of students; Group A - those who toiled…they did... 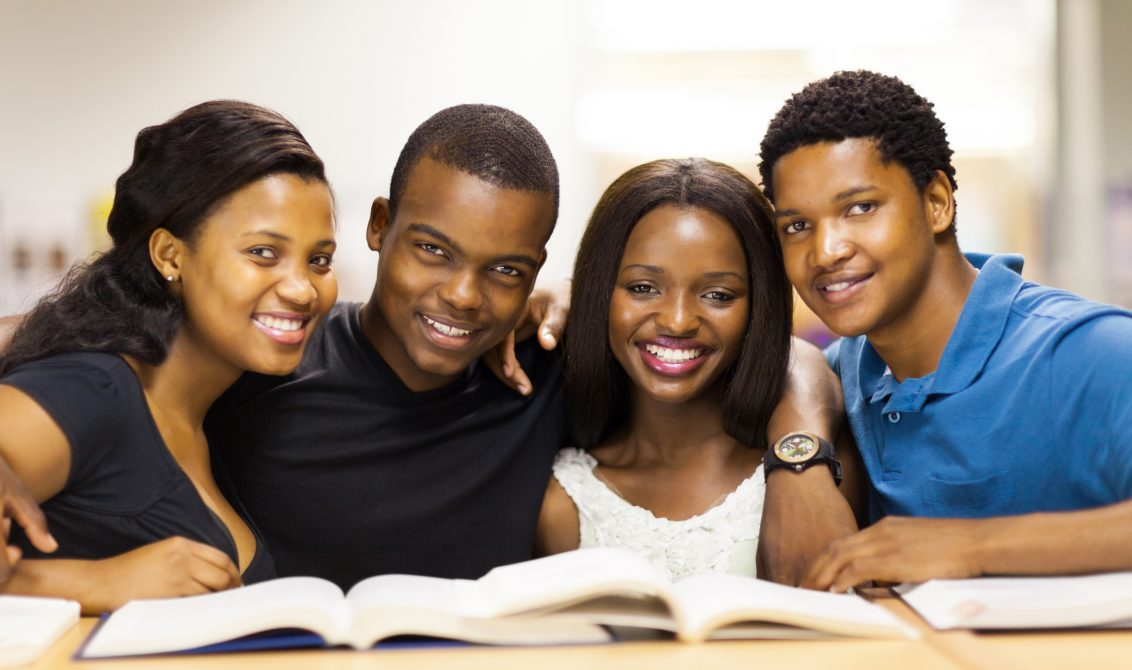 I remember vividly my high school years. Among those who scored well were two types of students; Group A – those who toiled…they did all assignments, woke up at odd hours to read (rest assured I never fell into this category), were in a million discussion groups, spent a huge percentage of their time in the library and scored good grades eventually because otherwise the universe would have been the most sadistic character on the planet. Then there was group two. We hardly ever saw them reading, we hardly ever saw them in the library…but they always aced their exams. They always had the right answers in class discussions and we were all left
calling them geniuses because what else do you call that?

Both these groups knew what they wanted and how to get there, period! Some were willing to run 10 miles as opposed to 5, others strictly ran the 5 miles. They both evaluated their strengths and found patterns that worked for them, systems that might not be universally accepted but systems that work for them either way. I later discovered that there is no one path to a destination;  some crawl, some walk, some run, others pedal, others drive, a few fly and the rest are fortunate to employ them all. Not conforming to the norm and creating your own path is one thing all the people I look up to have in common. Taking that chance, from the trivial achievements as being the first woman to get that driving license in your village or approaching a man that you fancy and saying “Hey!” to applying for a managerial position that most women shy away from or starting your own company.

Being smart about things does not necessarily entail walking the full mile society has stipulated for us, it however involves doing what works for you in the best and most efficient way possible. There is normally a way to maneuver back on course when you slip, so do not be too hard on yourself for messing up here and there. One lesson I’ve learnt this year is, we all might want the same thing which is ‘to be happy’, but your path might not be the same as the next person’s and that is okay. Some of us won’t have jobs by the time all our friends do, some will not get a spectacular engagement and wedding thereafter, some will get pregnant and deliver beautiful children but be unable to pursue their career at full speed from there on and again I insist that that is okay. You know why? We might not all follow the same path, the physical output of our choices might not be the same but we can always reach out for happiness in whatever state we are in…happiness is not
confined to one outcome.

I wish you all, the very best in your endeavours. To get a male perspective on this, click HERE to read my colleague Mitchell’s views

Curving your own path to success By Mitchell Odhiambo
Previous