The Wonder of Being Fruitful  By Martin Andrean Gicheha

A farmer planted an orchard and for the first few years the fruit trees were just green and did not bear fruit. 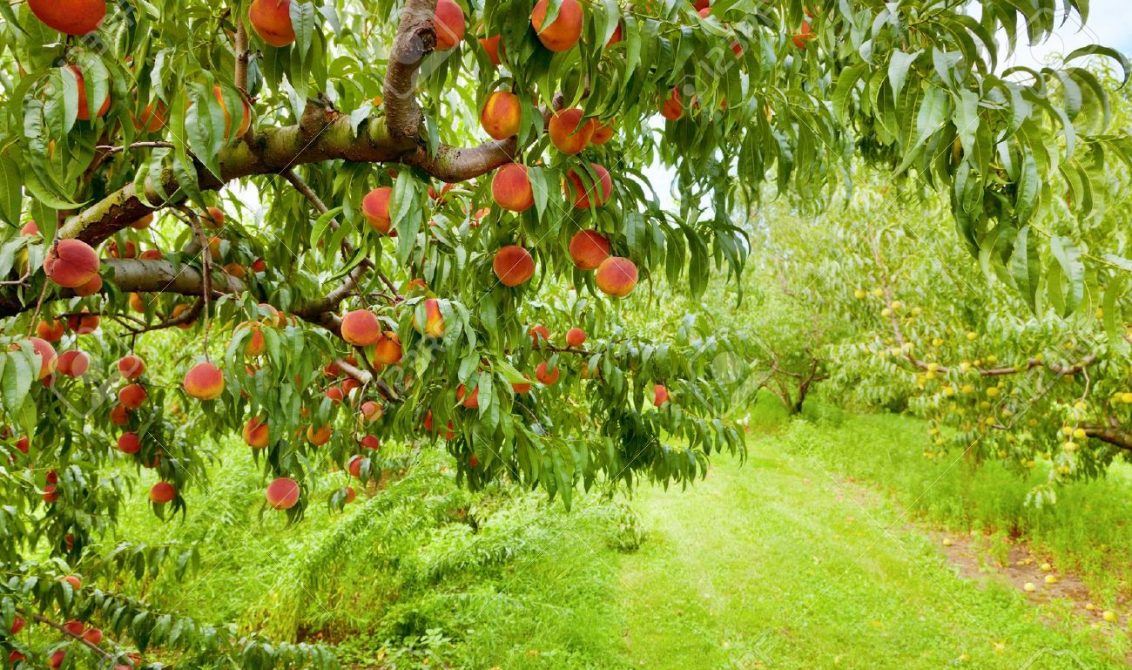 A farmer planted an orchard and for the first few years the fruit trees were just green and did not bear fruit.

The field had a simple fence and he never at one point found footsteps in the farm. Then later after a couple of years the trees started yielding fruits. He started noticing that people had trespassed and some fruits had been stolen from the trees. He decided to build a strong wall so that he could keep the thieves away. However, people would still jump over the wall and enjoy his fruits. He wondered why initially people never cared about his orchard and what had changed. He realized that even after the fruit season was over, people would still come to check if there was a fruit in the trees. After long hours reflecting, he realized that the fruits had increased the value of his farm and people would benefit from it any time they visited it. Even when the fruits could not be seen, some would take the initiative to find in between the leaves for a fruit that probably was remaining. That is just how his trees had become valuable; after people realizing that the trees could bear fruits.

When I read this story,  I could not help realizing that people are attracted to things that are productive and fruitful. As long as there are no fruits on an orange tree, people will keep walking past it. Even when the fruit is out of their reach on the farthest branch, people would stretch to get it. The thorns in the branches would not stop them from going for the fruit because they know its value. This is how life is, as long as you are green without fruits, nobody cares how long you have been green. But the moment you start yielding fruits, they can go all the way for you. Nobody cares when your potential is still inside of you no matter how great it is. People want to see what you can do to start coming to you. They will not mind the price they pay to get to you because they know you are resourceful. That is why organizations will spend a lot in advertisement when they have job openings because they want to get the best “fruit” in the market.

It is unfortunate that when we realize that we are evergreen, we spend the whole time taking selfies not knowing that we were created to bear fruits. Do not stop when people praise your “leaves”; show them that you can also bear fruits. And even after people enjoy your “fruits” and walk away, do not get bitter and stop bearing fruits. Kill them with kindness and produce the best you can. The potential of a tree is not exploited by the number of fruits stolen from it, but the more the fruits, the higher its value.  Keep adding value to yourself and someday, people will realize your productivity. Be a person of value that people find worth when they come to you. Do not settle at the point of greenness, go ahead and bear much fruits. Someday you will attract bees that will protect your fruits and help in increasing your production.