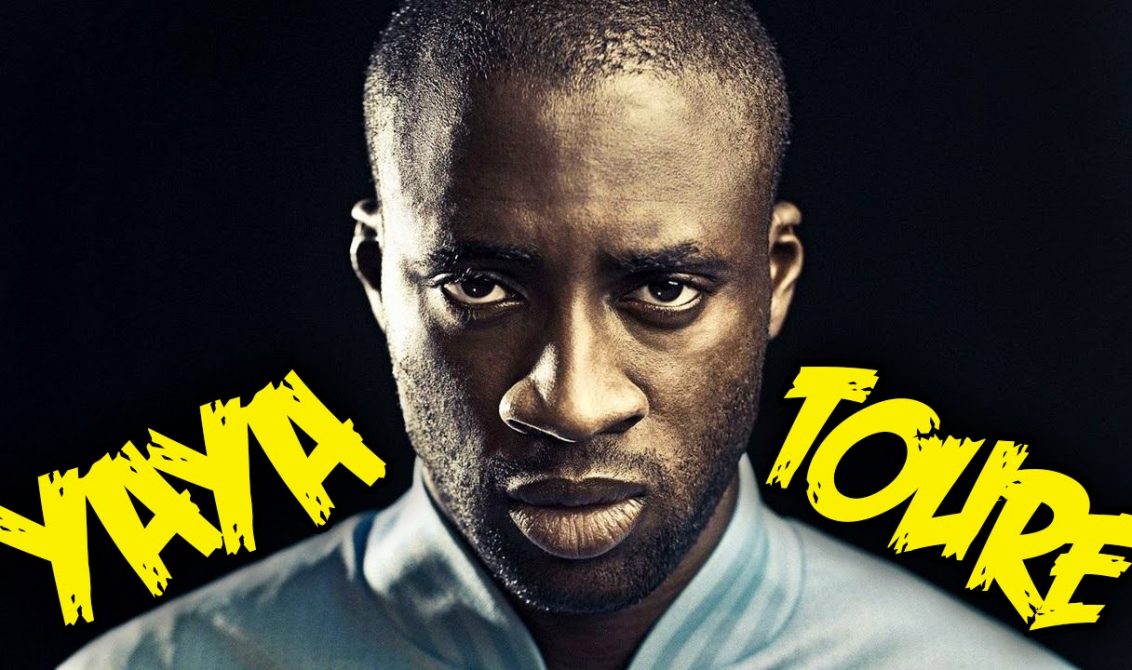 Yaya Toure started his first game of this campaign in as long as I can remember. I don’t know how and what made Pep start him finally but it turned out to be one of Pep’s best calls ever. Yaya played his socks off. He was given the opportunity to impress his former manager and he diligently showed him.

Scoring two goals on your debut is not shabby, especially scoring the winning goal for your team. Showing the team, Manager and the fans how invaluable you are to them. Gundogan did not start the game as Yaya took his place. His teammates gave him a standing ovation and his Manager said he will stay in the squad.

When Guardiola came to City at the beginning of this season many said Yaya would not play and that he would be put up for sale. Reason being, during Yaya’s time at Barcelona, Pep put Yaya for sale despite Yaya being at his prime and the better player to the then Sergio Busquets. Almost half a season has past and he is still at City though starting his first ever game. Will he be sold come January? Let us wait and see.

Pep did not include Yaya in the Champion’s League shortlist but he is eligible to play in the League and other Cups. This is where it all got crazy; Yaya’s agent called out Pep Guardiola (click on the below links for more information) and it led to Pep benching Yaya more and asking the agent to apologize if they were to come to some sort of neutral ground. The agent did apologize at the end of October but it seemed to have landed on deaf ears until Saturday.

SOURCES: Eddie Mukisa & Daily Mirror ‘Yaya Toure’s agent launches scathing attack on Pep Guardiola: “If he wants a war, he can have one‘ and Goal.com Toure gets standing ovation from Man City team-mates as Guardiola confirms he will stay in squad

The Higher Calling of Manhood By Martin Andrean Gicheha
Previous