How is it possible that the most intellectual creature to ever walk on earth is destroying its only source of life? We are spending billions of dollars... 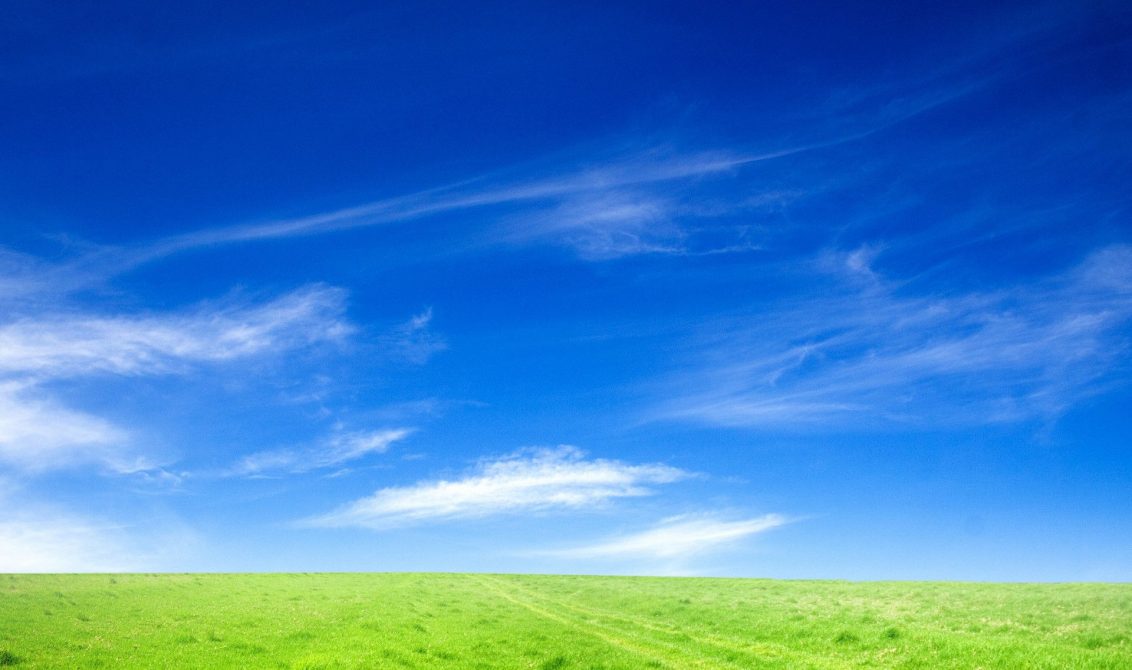 The earth is 4.6 billion years old. Scaling to 46 years, we’ve been here for 4 hours only and our industrial Revolution began just 1 minute ago. In that time, we have destroyed more than 50% of the world’s forest and natural resources. What we are doing with the forests of the world is but a mirror reflection of what we are doing to ourselves and to one another.

When Norte Dame was burning, the world’s media covered every moment of it. Billionaires rushed to save it. Donations poured in across the world at such a rapid rate, more than one billion dollars was raised in just two days. And yet, the regular record burning of the Amazon, the lungs of our planet, there is not as much (minute to minute), media coverage. No billionaire pledges of money.

Imagine if trees gave off WiFi Signals, we would be planting so many trees and we would probably save the planet too. Too bad they only produce the oxygen that we breathe. So the warning, good planets are hard to find, never really bothers us.

But when the last tree is cut, the last fish is caught, and the last river is polluted; when simply breathing the air is sickening, you will realize, too late, that wealth is not in bank accounts and that you cannot eat money, as Alanis Obomsawin said.

Human relations have become cold and our heart is not moved by human pain because the divorce between science and art, between philosophy and mysticism has provoked the wear and tear of this generation. We no longer appreciate the poetry of nature and the harmony which is inferred from the entire Universe.

I think change begins when we realize that life is empty if it does not pursue transcendence, the realization of the Being. This would not be possible without developing superior emotion, which humanizes science, sublimates art, elevates philosophy and crystallizes mysticism. Hence the importance of distinctly understanding the four pillars of gnosis and wisely discerning their entwine.