‘TIME TO BREAK WITH TRADITION’ By Mwangi Ndegwa

I was having a conversation with one of my clients early one morning and he sounded surprised (maybe even shocked), to find out that... 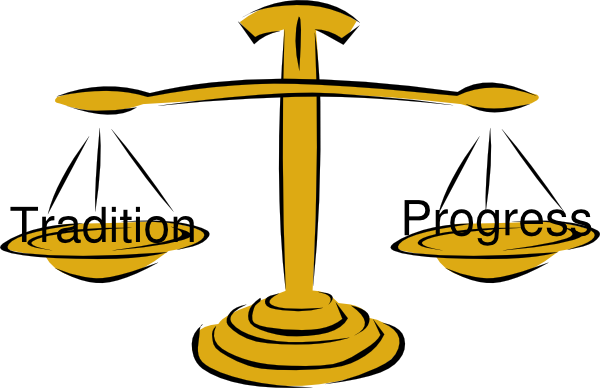 I was having a conversation with one of my clients early one morning and he sounded surprised (maybe even shocked), to find out that I was already at work that early. The  conversation soon took me down memory lane to the first time when I reported at my current work station.

I had transferred from Thika and while there, I had been reporting to work as early as 6.15am. So when I checked in at my current station, it took a lot of getting used to since many businesses opened from 8am. I couldn’t understand why and when I enquired further, I was told that this was because it was impossible to get clients in, as early as even 7am; well that’s what those who had come before me found and believed in. However, given I am not one to settle for the tried and tested, my liberal mind decided to veer off the beaten path and I choose to report earlier than traditionally expected.

Many clients who found me at work at 6.30am were indeed surprised. They didn’t expect to find the business open that early. Each and every one who checked for the services left with an assurance that this was now the new opening hour and they were guaranteed the quality services they wanted, at that hour from that day forward. I humbly say that this completely changed the business model from that day.  More businesses started opening early and closing late. As I type this post, we have some businesses operating round the clock.

It was during this conversation that something struck in my mind. In the above case scenario, it was not the lack of clients at that hour that had resulted in businesses opening later but rather, it was the traditional belief that businesses should open at a certain time. This led me to probe further into our current modern way of life and I came to the conclusion that traditional thinking and believing has stagnated the lives of many people.

If each of us take a critical look at our lives, both past and present, I am sure we can point out something that we failed to do despite having a very strong conviction that it was the right thing to do but because tradition doesn’t not approve of it and we feared upsetting the traditional setup, we let the opportunity pass. Many regrets today stem from the same.

If we take an example and look at women in leadership, it was not until the late seventies that women were allowed to have ID cards, to vote or even vie for elective posts. This was not because they couldn’t make good leaders, but because tradition did not allow this. Young people have been on the receiving end in matters of leadership and employment simply because tradition does not allow young and inexperienced people to lead old and the seemingly “experienced” people. Our political arena has been suffering the most. Those ” sick” traditional beliefs that certain communities are the only ones who can lead, has led to us to recycling inept and corrupt politicians who have nothing new to offer. The list is endless but I believe we all get the point.

I know there are traditions which are good and these, we should retain however,  outdated ones which have held us captive, need to be dumped and replaced with those which are more progressive. If you know who you are and your area of gifting, don’t let traditional barriers stop you becoming and achieving who and what you were created to be. Its time to break from traditions which confine women, the youth and people with disabilities, to minor roles in the daily affairs of our nation. It is time for women and youth to step up to the plate; break free from those traditional barriers and be determined to reach the highest levels of achievement. For all of us are capable of doing so. To read more posts from Mwangi, click HERE

FEEL THE FEAR BUT DO IT ANYWAY! By Miriam Mukasa
Previous