ARE YOU IN THE ZONE? By Miriam Mukasa

I  was recently speaking to an old school friend of mine and the discussion turned to his younger days when he was not... 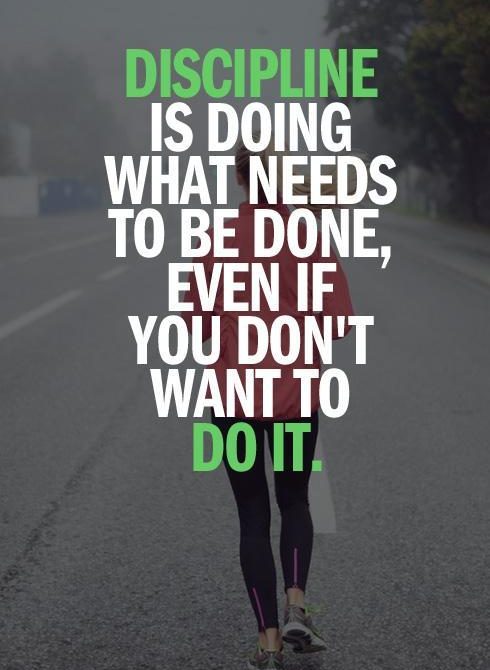 I  was recently speaking to an old school friend of mine and the discussion turned to his younger days when he was not only a great sports man  but also, an A grade student. He was now a successful investment banker. Were these all inter-connected?

How had he managed to balance both A grades and trophies? I asked him.  Easy, he replied, I was often in “The Zone” he replied.  Sports had given him focus, discipline, and the ability to recover quickly after failure. In other words he explained, when you lose in sports and have another tournament in 2-3 days, you cannot wallow in self pity. You move on and aim to win; putting all thoughts of previous failures behind you.

To be in the zone is to be in a state of focused attention or energy so that one’s performance is enhanced. When you are in the zone  you become completely unaware of what is going on around you. You are so extremely focused on what is going on right in front of you; anything else is simply white noise i.e. it is irrelevant and does not register in your brain.

No wonder my friend was so able to focus and gain top grades. He was always in the zone. The skills he learnt in sports, he put in to practice in class and now, as a successful banker. This was not a man who allowed failure or criticism to get in the way of his road to success. He just kept going on and on and on…

Often we are distracted by fear of failure, fear of criticism or because we are so focused on irrelevant distractions. Let us instead, get into The Zone and work on bettering ourselves through: Discipline, Focus and Hard work. To read more articles by Miriam, click HERE.

'IT'S NOT JUST ENOUGH TO BE YOURSELF, BE YOUR BEST SELF' By Mercy Karumba
Previous