Male Perspective By Mitch Odhiambo - So we were watching a movie the other day and the depiction was rather interesting. The men were bound... 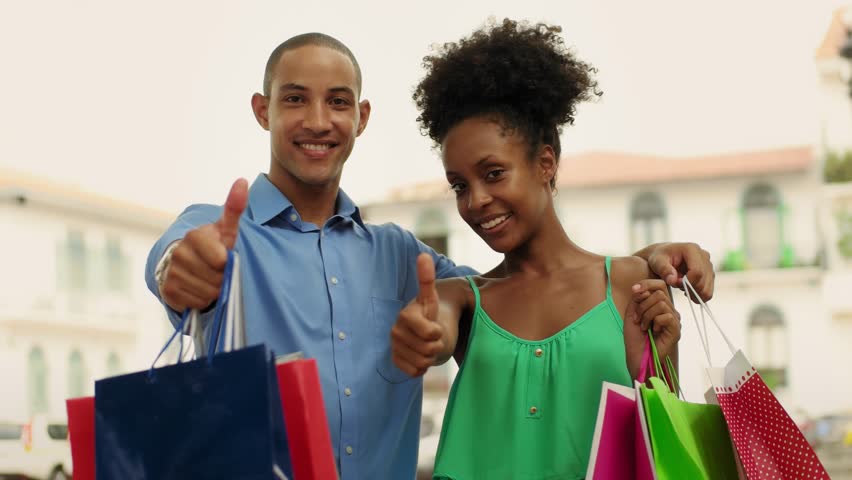 Male Perspective By Mitch Odhiambo – So we were watching a movie the other day and the depiction was rather interesting. The men were bound to one another thanks to the proverbial bro – code. Even those who were strangers still had each other’s backs and strove to grant each other a step ahead out of life challenges. Women on the other hand, didn’t seem to have any such obligation to each other. Shockingly, even amongst those whom I presumed were friends. They appeared itching to take a dig at one other. Which raises the question, which gender is more loyal in friendship?

Most men remain friends with the fellows they grew up with as kids even without regular interactions. Men can meet with one another  even after having not seen each other for 5 or 10 years and chat fairly easily as they catch up with each other. Women, I’m not so sure. Women tend to hop between best friends and join different groups depending on which season they are at in life. Amongst females, there is a lot of demand for regular interactions and numerous conversations to keep the kindle of friendship aglow. Ladies, am I right?  In my opinion, the male is the more loyal gender, what do you think? Be sure to catch my colleague’s article on the female perspective below. Until we speak again, I am your host Mitchell Odhiambo. Welcome to a man’s new world.

Female Perspective By Mercy Karumba  – So, who is more loyal in a friendship between males and females? Many will say,  that men tend to keep their friendships longer compared to females, of course, unless the ‘bro-code’ is broken which is often unforgivable. Men will tend to remain friends for years on end whether or not they are in communication. They will fail to speak for even 7 years, and yet the next time they do, it’s like a continuation of where they left off.  Women on the other hand, are bonded by communication and close intimacy. If females fail to communicate or meet up for long periods of time, the binding factor of their friendship fades and this makes it difficult to repair. With my female friendships, I realize that the more I am in communication, the more we meet or talk; the closer we become while getting out of touch as we move to different seasons of life often dilutes the bond.  This could be because women tend to have different needs compared to men. Females are more emotional and hence thrive on the affection, communication and empathy created by the friendship and this calls for frequent check-ups, calls, texting, meetings, etc. which define their loyalty. Men, on the other hand,  thrive on the ability to offer solutions, financial support, etc which is their definition of loyalty.  Therefore, in my perspective, both genders are actually loyal, it’s the fulfillment of the need that matters whether a friendship stands or not. Do you agree?

'A BIT OF COURTESY WON'T HURT' By Mwangi Ndegwa
Previous