Character vs Reputation By Mwangi Ndegwa 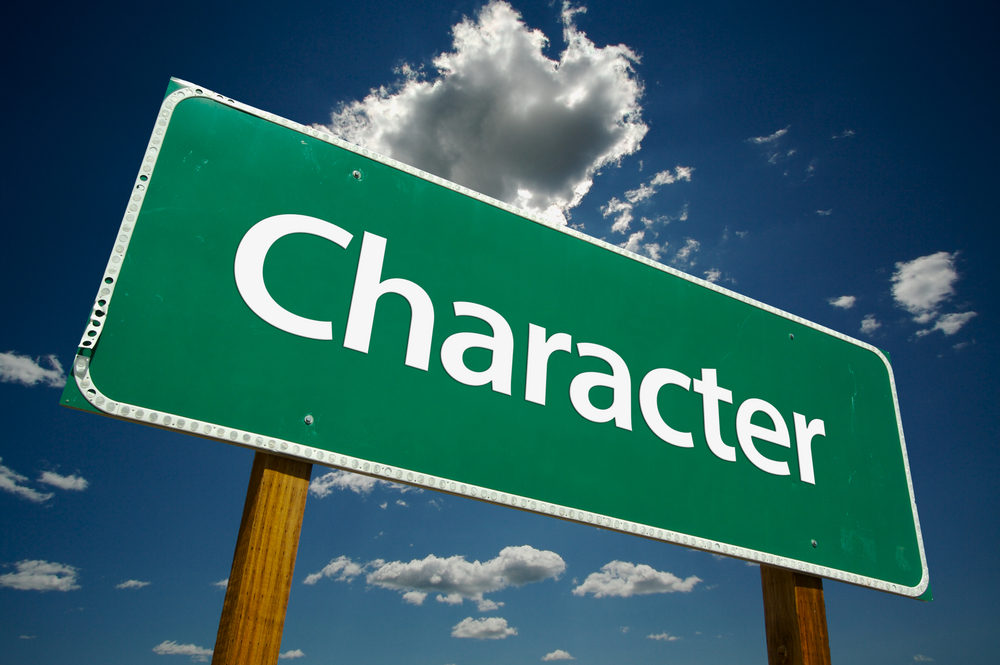 I would be tempted to believe that this renowned man John Wooden had either gone through an experience or seen somebody close to him go through such, when he wrote these words. There is always confusion between these two words: Reputation and Character. I will attempt to summarise each briefly.

Reputation (according to the Collins dictionary), is people’s opinion about how good a person is. It’s a proven fact that many people can have a duo-personality i.e what people see daily, who they are, when they are alone or in a place where they are not known.

Reputation can even be bought or easily acquired. One just needs to do something that resonates with the people around him/her and their reputation shoots up. A simple example is of a person who is known to have questionable deals and sources of money. If he comes and pays school fees for a needy child, or helps a person who is in need, all his questionable deeds are forgotten and everybody starts to sing their praises. However, this does not sanitize him.

Character, on the other hand, according to the Collins dictionary, are the qualities that somebody has, that makes them distinct from other people. So character is made up of qualities that are unique to a particular person. Most often, they are built over a period of time. Character can be best seen in a person who decides that despite their being a chance of doing wrong, and despite their being no chance of him being caught, he still chooses to do right. He gets a chance to inflate a budget but refuses to do so, and chooses to factor in the right cost. Character makes one make the right and difficult choices over the seemingly more easier but wrong ones.

Our society has been glorifying those people who are famous and popular but lacks integrity over the people who stand for that which is morally right, simply because they are on the “right” side politically, socially or religiously. This has caused our societal issues to go South be it socially, economically and even within religious circles. We are prepared to overlook somebody’s frailties just to protect our own. If we want development, we have to separate the famous and popular with those of character and integrity. Our roads, hospitals, schools, the security sector will only improve if we elect character over reputation.

And to my fellow young people, you may be very popular in school but ask yourself whether this popularity will stand scrutiny in the job or entrepreneurial market? Your future employer or client is not concerned about your reputation. They are concerned about whether or not, you deliver even when under pressure. This can only be done by somebody who has character. So as you go through your studies and training, be reputable but above all else, develop your character. When all else fails, your character will uphold and support you. Click HERE to read more posts by Mwangi.