A DROP OF INK By Mwangi Ndegwa

Evans was a worried man. This was caused by his son Ian. Ian was in the mid teen years but that was not Evans' cause of worry.... 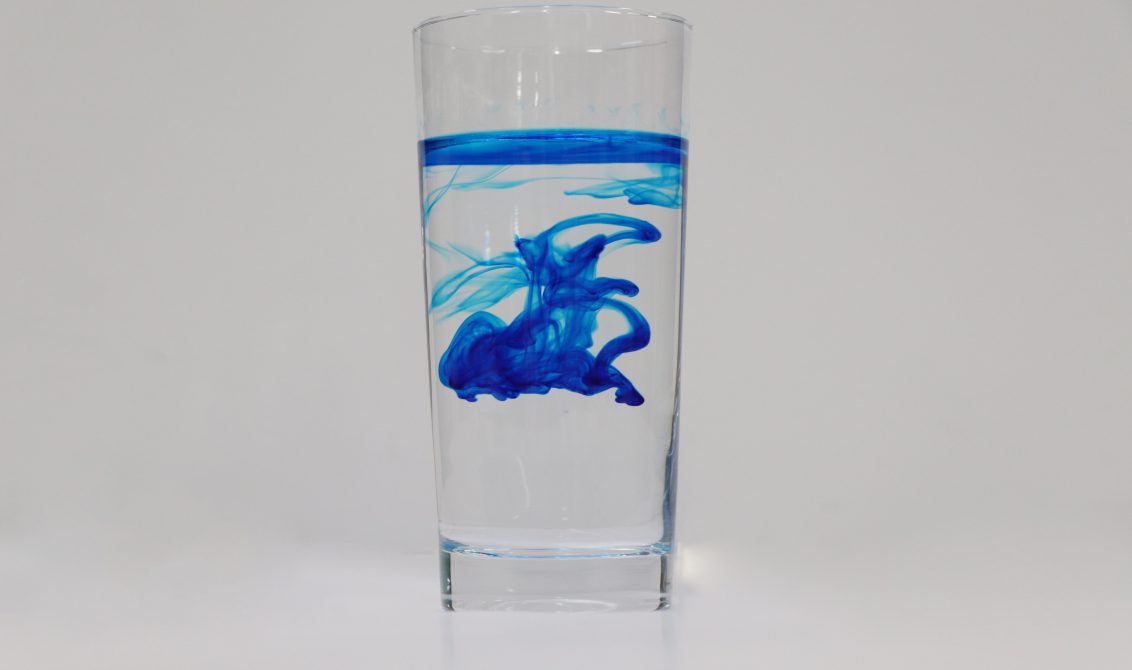 Evans was a worried man. This was caused by his son Ian. Ian was in the mid teen years but that was not Evans’ cause of worry. His worry stemmed from the company his son, Ian was involving himself in. Ian’s so called friends were known for some not so good behaviour(s) and it was  rumoured that they were into drugs and petty crime. Evans feared that if Ian continued with these friendships, he might end up picking up their behaviours and this would ultimately destroy his life.

Evans had tried every means to separate Ian from his friends but this proved fruitless. One morning, while he sat in his study, a bottle of ink caught his eye and immediately, an idea clicked in his mind. He called his son Ian in to his study and asked him to come with a glass full of clean water. Ian came in and sat on a chair opposite his father. Evans took the glass of water and, using a dropper, he put just a drop of ink into the water and within no time, all the water turned dark blue  – the colour of the ink. Evans looked his son straight in the eye and told him “My son, we’ve been having an argument about the company you are keeping and every time I raise my concerns, you tell me it’s just casual friendships and it’s just for a short moment. You need to realise that every messy situation has a genesis and more often, it’s from ignorance, arrogance or errors of omission or commission but whatever the cause, the repercussions are sure to follow and more often, they are not good. You saw what happened to the water in the glass. Just a single drop of ink changed its colour and rendered the water unfit for human consumption. It’s up to you now to make a decision about the direction you want your life to take because that is personal but remember that choices have consequences so choose wisely.” With that, Evans walked out of the study.

The situation above is not limited to the youth but cuts across the  age divide both socially, emotionally, matters of finance, religion, you name it. There are those subtle dalliances with potentially damaging habits or people but we often comfort ourselves or lie to ourselves y thinking that we are in control. This happens until reality finally dawns  that the habits or the bad influence has permeated every single part of our lives and is slowly poisoning and killing it. Be wary of those small drops of “ink” in your life. They can turn out to be the cause of your ultimate downfall. To read more posts by Mwangi, click HERE

‘NO ONE LEADING A FULFILLED LIFE, HAS TIME TO TROLL’ By Miriam Mukasa
Previous