‘REACH OUT TO A PERSON. YOU MIGHT SAVE A LIFE’ By Mwangi Ndegwa

The serene quiet early morning of south road Karen in Nairobi was broken by sirens. A police car and ambulance came following each other with their sirens... 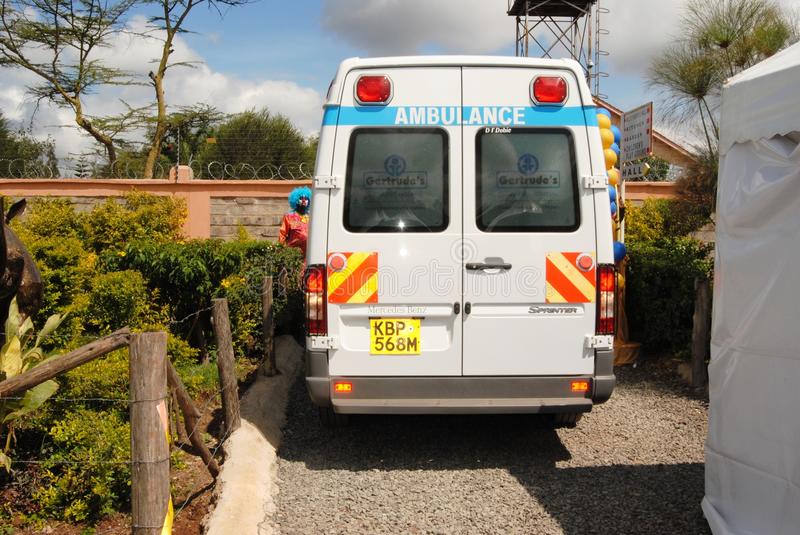 The serene quiet early morning of south road Karen in Nairobi was broken by sirens. A police car and ambulance came following each other with their sirens and strobe lights on. They all came to a screeching halt outside Mrs Perry’s residence. Police, followed by paramedics, rushed through the gate into her house. After a short while, a senior officer walked out and made a call. A few minutes later, a hearse drove into the compound. By now all the neighbours were observing the unfolding events from their balconies. An hour later, a body in a body bag was loaded into the hearse and both the hearse and the ambulance drove off leaving the police car in the driveway with its strobe light still on.

After these two vehicles had gone, the neighbours, out of curiosity, started streaming out of their houses heading towards Mrs Perry’s residence. Mr Kanja, the chairperson of South road association, walked over to the senior officer to enquire what the matter was. The officer asked Mr Kanja to walk with him to where a sizeable crowd of onlookers had gathered. He felt he had a message he needed to pass on to the residents of South road neighbourhood.

“Ladies and gentlemen, I know you are wondering what police and emergency vehicles are doing in your neighbourhood at this early hour of the morning. We got an alert from a delivery man that something was wrong at Mrs Perry’s residence. He usually delivers eggs, milk and bread to her daily and every time he rings the doorbell, Mrs Perry answers it and personally collects the deliveries and had religiously followed this routine for close to five years without fail. Today when he rang the bell, there was no answer. He became worried and when he peered through a small opening of the curtains, he saw Mrs Perry sprawled on the floor and it’s at this juncture that he informed the police and we came to investigate. Unluckily, she had overdosed on some medication and by the time we got here, she was already dead. On the table was a suicide note which read:  I am lonely and have nobody to talk to or to keep me company. This world has become lonely with not even a single neighbour stopping to say hello. My children are all grown and living abroad never even coming to visit me not even once. I feel life is no longer worth living. Let me go and search a better life. I might be lucky to find caring people yonder. He then folded the note and put it in his shirt pocket and continued.” If at least one of you had taken time to check on her, she could still be alive today and we could have saved a life. Learn to check on your neighbours. They might look wealthy but the human touch can never be replaced by anything else.” With those words he walked to the police car and drove off. Every neighbour walked back to their houses not saying a word. The lesson was both strong and stinging. Each blamed themselves for Mrs Perry’s death.

This may be a story about Mrs Perry but it could relate to anyone else especially during these trying times of the COVID19 pandemic. People are going through tough times and many may no be bold enough to share their worries. While they might look like they are doing well, deep inside, they are dying. Let’s all purpose to reach out to our neighbours be they residential, at work or in business. Your show of concern towards a person might stop a suicide mission. You may save a life by simply saying hello, saying a kind word or an encouraging word. Let us learn to reach out to one another. To read more posts by Mwangi, click HERE

'SUCCESS IS THE SUM OF SMALL EFFORTS, REPEATED DAY IN AND DAY OUT' By Miriam Mukasa
Previous