‘LEADERSHIP IS NOT ABOUT JOB TITLE: IT IS ABOUT ATTITUDE & MINDSET’ By Miriam Mukasa

Many people often fall into the trap of thinking that a job title defines who they are. There are plenty... 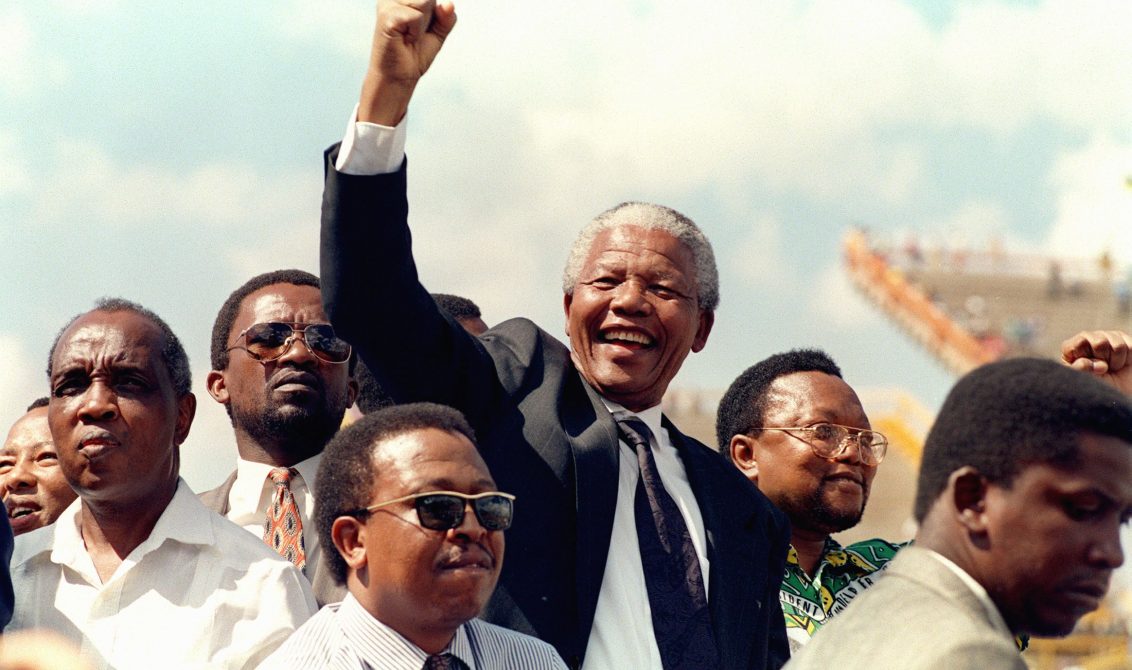 Many people often fall into the trap of thinking that a job title defines who they are.

There are plenty of people with posh or important sounding titles and yet, scratch the surface and you find an insecure person who is hiding behind this same title. Call yourself what you like but a title should not define who you are nor, should a lack of it, limit your horizons. How many of us have worked with or know people who do not have a high ranking job title or indeed position and yet, they are the ones who people flock to when in trouble or seeking advice? We all know plenty.

While not everyone may have a top sounding job title, everyone has the ability to lead, if they can only change their mindset to accept this.  Leadership can take many forms and may range from small gestures such as: picking up a small piece of litter that has fallen on your office floor, walking over to someone in distress and speaking with them or mobilising people to support a cause. None of these gestures requires a job title to undertake them and yet they show leadership i.e. taking responsibility and not waiting for someone else to do so.

For example, if you read the late Nelson Mandela’s biography ‘The Long Walk to Freedom’  you can see that from a young age, Mandela was a natural leader. Most remarkable of all, was that even as a prisoner, Mandela commanded respect from his own white jailers, some of whom referred to him as “Mr Mandela”, an unusual courtesy for a prisoner who had his own prisoner number: 46664. Below is an excerpt (which has been adapted), from the Washington Post (11 Feb 1990)

‘…Mandela made a similar impression on Georgetown University law professor Samuel Dash, who was allowed to see him on Robben Island as a member of the International League of Human Rights. It is said that Mandela had a  subliminal power that the prisoner seemed to exert over his warders. When they escorted him anywhere, with two warders walking ahead and two behind him, it was Mandela, not the warders, who set the pace… Throughout our meeting,” Dash wrote, “I felt that I was in the presence not of a guerrilla fighter or racial ideologue, but of a head of state.”

PARTING THOUGHTS – If South African prisoner No: 46664 was able to command respect from his jailers even during the oppressive apartheid/racist regime, imagine you, who lives in the free world? While Mandela may have been locked in prison for 27 years, no one was able to lock his mindset into thinking or believing he was inferior to anyone – black, white, man, woman. Yet you, who is free to live as you wish, are more of a prisoner in your own world because you refuse to change your mindset into believing you have leadership potential because you say you are poor, have no job title, have no money, are a woman etc. Well, I say this: Unlock your mindset and set yourself free! Be the leader your country, your people and your community deserve to call their son/daughter. Wishing you all, a day full of peace, hope, happiness and leadership.  Source: Miriam Mukasa & Washington Post (11 Feb. 1990). To read more posts by Miriam, click HERE

"EACH GIVES WHAT HE HAS" By Danstan Wasobokha
Previous