TRUST IS FRAGILE LIKE GLASS. HANDLE WITH CARE By Mwangi Ndegwa

Jack owned a construction company and was credited with many high-rise buildings in the city of Lagos, Nigeria. His business was built on trust and he was... 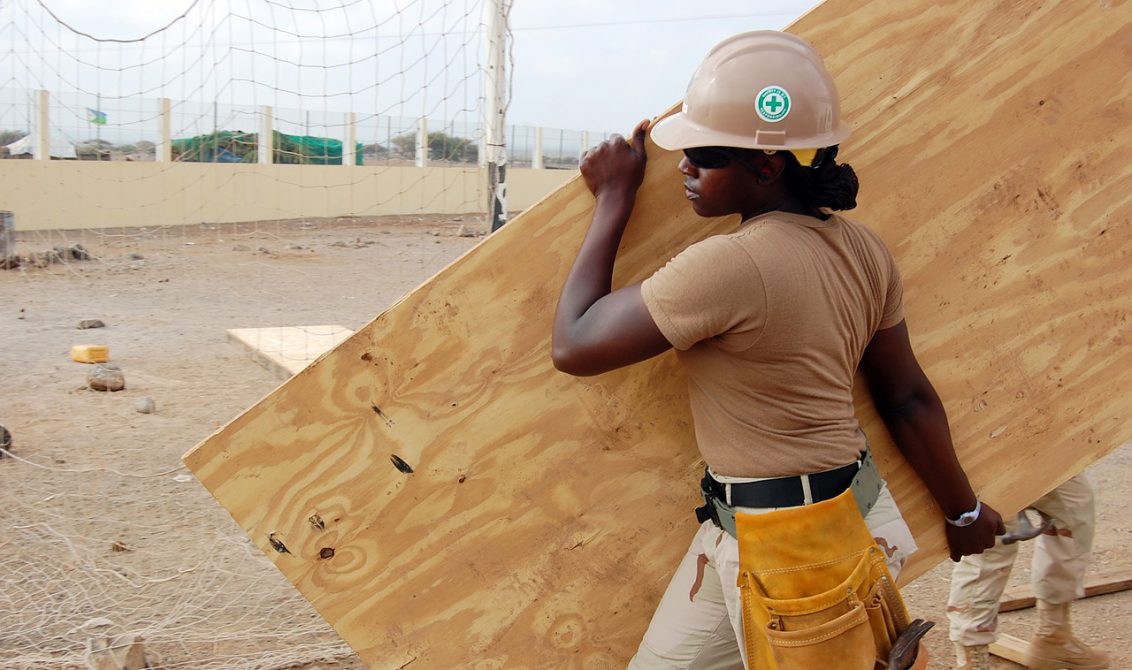 Jack owned a construction company and was credited with many high-rise buildings in the city of Lagos, Nigeria. His business was built on trust and he was very particular about it. He made sure that what he promised, he delivered exactly that and more. His mode of advertisement was by word of mouth. He knew his good work would always speak on his behalf, and so he had made these two: Trust and Quality, the hallmarks of his business and this had put him way ahead of his competitors.

As his business expanded, Jack realised he couldn’t be in his multiple construction sites at the same time, so he employed more people and put them in charge of these sites. This was how Mike got a chance to work for Jack. Mike, though qualified in his work, was not very good when it came to trust issues and he wouldn’t hesitate to cut corners, if he knew he could make some few illegal Nairas.

Jack had put him in charge of a major construction project involving putting up a mall whose owner happened to be a retired engineer. Mike was not aware of that and so he, in his usual evil style, decided to order low quality materials and pocket the excess money. The owner of this mall decided to visit the site on the same day the materials were being delivered and he was horrified to see the kind of materials that were intended to be used in his construction project. He immediately phoned Jack who rushed to the scene immediately. Jack couldn’t contain his anger when he saw what Mike had done and fired him on the spot however, being the good hearted person that he was, Jack decided to share one important lesson with Mike He took him to the store where glasses for the window panes were stored. Jack took one of the panes and dropped it on the concrete floor. It splintered into pieces. Then Jack shared these simple words: ” That window pane when it is whole is good and useful but once it breaks, you cannot put it back the way it was before. Its usefulness is gone. My business is founded on one important thing TRUST. Trust is like that pane. It’s  only useful and effective when it is whole but if you break it, it is totally impossible to put back together. It’s very fragile and needs to be handled with a lot of care. When you go out there, make trust the foundation of everything you do. Coupled with quality, patience and consistency, you are assured of success in all your endeavours.

Mike had learnt his lesson and as he walked out of the site, he made a decision to avoid shortcuts and to always keep his word and to always deliver what he had promised.

LESSON – Many friendships and promising associations have ended because of trust issues. Many businesses have gone under because of the same trust issues. I sign out with the same lesson; Trust, like glass, is fragile. Handle with care. To read more posts by Mwangi, click HERE