‘ITS TIME TO EVICT THE SQUATTERS’ By Mwangi Ndegwa

Land is considered a factor of production and, in the African continent, it can get very emotive. It's considered a source of pride and a sign of... 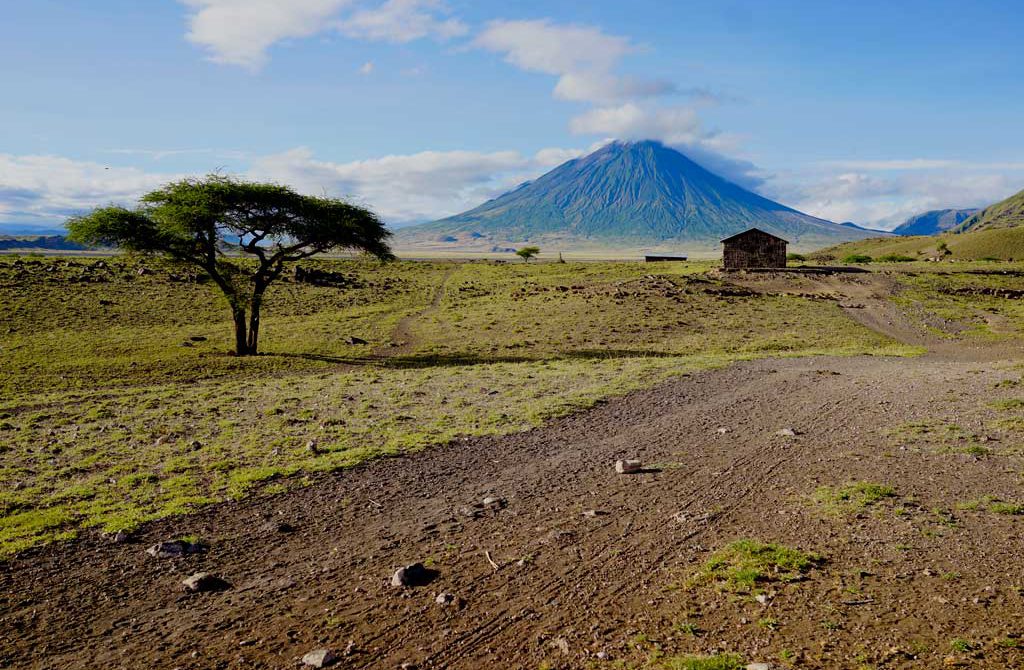 Ole Muyaa was born in the expansive Narok county situated in the famous rift valley, in the southern part of Kenya. His great grandparents had huge tracts of land handed down many generations and when one elderly parent felt his time to pass on had come, he would divide his land amongst his offspring to avoid any conflict(s) after his demise.

Ole Muyaa was no different. His father was among the wealthy members of the Maasai community who occupy the lower Southern and south eastern part of Kenya. The Maasai are predominantly herders keeping large flocks of cattle, sheep, goats and donkeys. Few of them are ever involved in farming. Ole Muyaa was lucky to be among the few children who went to school. His father believed that an educated mind was like a precious gem and whoever was educated had a big say in the affairs of the land, so he made sure that all his seven children attained a university level of education.

When his father felt his time to pass on had come, he called all his children and divided his land and all his wealth equally among them. Ole Muyaa got over 1000 acres of prime land but he had one challenge; working with the government meant he was travelling alot around the country and abroad. He was away for so long that some unscrupulous people thought he had shifted from his home area and had no plans of coming back and so they slowly started encroaching on his land, systematically hiving off sections of his land, fencing them and starting some farming. By the time Ole Muyaa was returned to his home area, over half of his land had already been taken over by squatters.

Ole Muyaa was shocked by the turn of events but one thing he had as a weapon was the title deed of his land. He immediately embarked on a process of reclaiming back his land. This involved a tedious legal process but finally the judge ruled in his favour and issued an eviction notice which was to be effected by the police and the local administration. Though they tried to resist, the squatters knew it was an exercise in futility and finally they exited the land together with all their possessions and Ole Muyaa got back his land. To avoid such an occurrence in future, he decided expensive as it might be, to fence all his land, he had no choice. This way, nobody would dare encroach on his property again.

Just like our friend Ole Muyaa, all of us have land though not in the physical sense. This land is our lives and mostly our minds. As we journey through life, we get to see and hear so many things; some positive and some negative. Some are constructive while others are not. Any negative thing that gets into our minds and ultimately our lives, is like the squatters who had invaded Ole Muyaa’s land and the longer we allow them to stay there, the more destruction they will bring and it will be harder to evict them. Let each one of us take time to examine ourselves and any negative thought or habit should be evicted immediately for it is not serving our self interest and will end up messing us. Other squatters that we need to evict are people. There are people in your life whose presence is either slowing you down or has totally stagnated your life. If you intend to make any progress, then some people in your life have to go. After the eviction, please erect a fence of positivity and a set of principles which will not only guide you but will be a benchmark by which any person wishing to be in your life has to attain. I leave you with this question: who is that squatter or squatters in your life slowing your journey to success and are you willing to evict them? To read more posts by Mwangi, click HERE

"Just do what you say you’re going to do!" By Miriam Mukasa
Previous

When you look into those eyes, what do you see? By Mitchell Odhiambo & Mercy Karumba
Next
Loading...
Loading...