‘WISHES WILL NEVER BE HORSES’ By Mwangi Ndegwa

Nancy was born in to a  middle income family; not too rich, not too poor. Her father was a mid level manager within the finance department of... 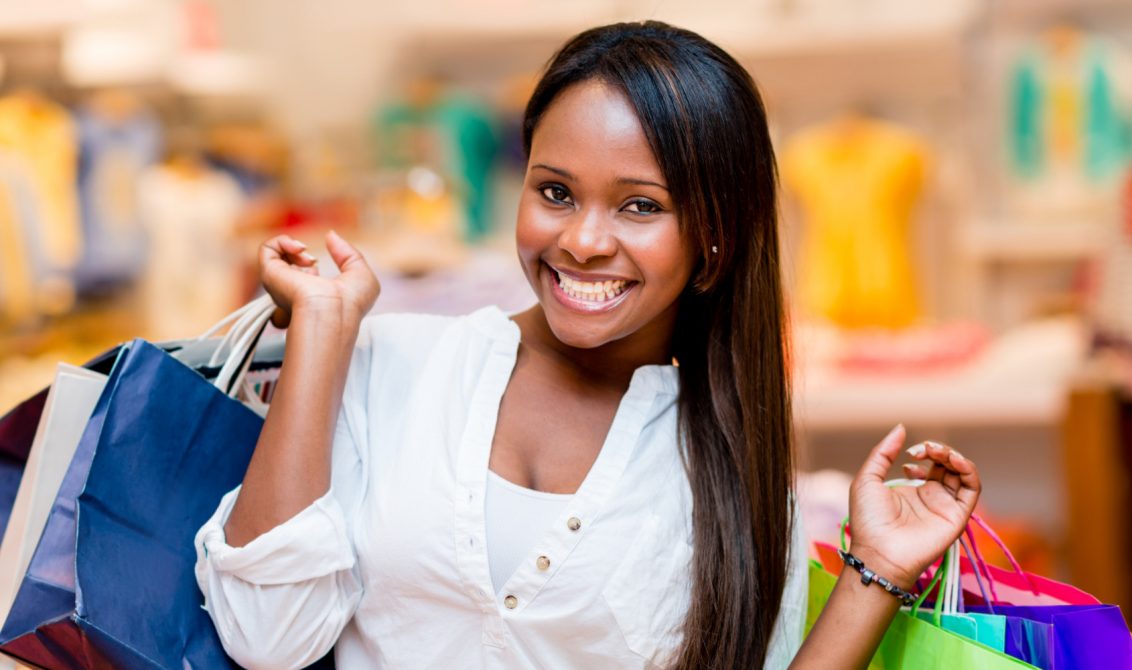 Nancy was born in to a  middle income family; not too rich, not too poor. Her father was a mid level manager within the finance department of a manufacturing company. He was able to provide a modest lifestyle which also included private schooling on his modest income. And, as is usual with any normal child, Nancy had her own fantasies about life and when she was alone, would allow her mind to wander and it always landed in the fashion world. Nancy loved fashionable clothes, jewellery, shoes, handbags and all beauty accessories. She loved to read magazines about fashion and would never miss a chance to watch shows about fashion and her wow moment was the runway, as various models showed off various fashions. Her eyes would sparkle as she imagined herself as one of the models on that runway.

After completing secondary school, Nancy moved from the rural area where they lived to her aunt’s home in town where she hoped to secure a temporary job as she waited to join college later in the year.

Her aunt had two daughters who were almost the same age as Nancy but they were both studying abroad. So Nancy happened to be the only child around and so and her aunt treated her like her own child. She worked for a big financial company and used to drive there every day. Every time Nancy wanted to go in to town, her aunt would drop her there and give her pocket money to spend as she searched for a job. Her love of fashion was so ingrained in her that she made sure that every time she was in town, she would pass through the street that specialized in high end fashions. Nancy would stand outside the shops and admire the clothes through the glass window display. One shop that had caught her eye was one owned by Mr. Shah. It featured exotic clothes from Turkey, India and Italy. Nancy would stand at the display for long periods of time. Mr. Shah noticed her and decided to confront her next time she showed up and to find what exactly she was up to.

One Saturday, after Nancy had dropped her CV at various offices and establishments, she headed to her favourite shop to indulge in her usual ritual. The moment she stopped at the display, Mr Shah saw her and immediately walked out of the shop and confronted her “What exactly are you up to? Are you a spy sent to steal my business secrets? Who sent you here young lady?” Mr Shah questioned her angrily. Nancy was so terrified she didn’t know whether to run, cry or speak. She was rooted to the spot not knowing what would follow. She felt like a spell had been cast on her. Her trance-like situation was broken by the mention of the word police. From a very young age, Nancy regarded police as terrible people whose job description was terrorising people. She decided to explain herself and luckily enough Mr. Shah was a good and understanding man and when he saw the passion in Nancy, he invited her to his office for further discussions. Mr Shah saw there was a lot of potential in her and decided to take her under his wings and train her on matters fashion and design. Nancy smiled from ear to ear; for she knew her dream could at last, come true.

Before she left Shah’s office, Nancy gave her some very important words of advice. “It’s good to wish for some thing and be passionate about it but wishes alone will never bring the thing you wish for, to you. Ambition without action leads to desperation. Remember that famous proverb which says ‘If wishes were horses, beggars would ride?’ This is so true. Wishes are like an empty container and for it to be useful, it must be filled with something valuable. Even if you spent a whole year admiring those beautiful dresses on display, you would never become a fashion designer because the minute you leave that place, what you saw slowly starts fading away.”

MORAL OF STORY – Just like our friend Nancy, all of us have something we would like to acquire in life. It may be a well toned body, an academic degree, a good relationship, a successful business or career or even tranquillity and peace of mind. These and many more, are good things to have in life and many people in the societies we live in, have acquired such and much more. We get to see them on our television, newspapers and magazines or through other media. But one thing for sure is this: Our admiration for these people will only satisfy our eyes but what matters is achievement and we will have acquired none. While it’s good to observe them for inspiration, to achieve any semblance of success, we need to take things further. We need to take the necessary practical action to turn our dreams or ambition, into reality. Wishing you could sing as well as Whitney Houston or Maria Carey or play basket ball as well as Michael Jordan or play soccer as well as Ronaldo, will just go as far as your imagination and if you don’t take the initiative to train and put in the hours and sweat required to achieve this, then you may as well forget ever coming anywhere near close to achievement and/or excellence.  To read more posts by Mwangi, click HERE

'Tell Me What You Did Today, And I'll Tell You Who You Are' By Miriam Mukasa
Previous