‘THE OIL TRAIL’ By Mwangi Ndegwa

Yasin was a driver with over forty years experience. He had been driving oil and delivery trucks in his native country of Saudi Arabia. He was highly... 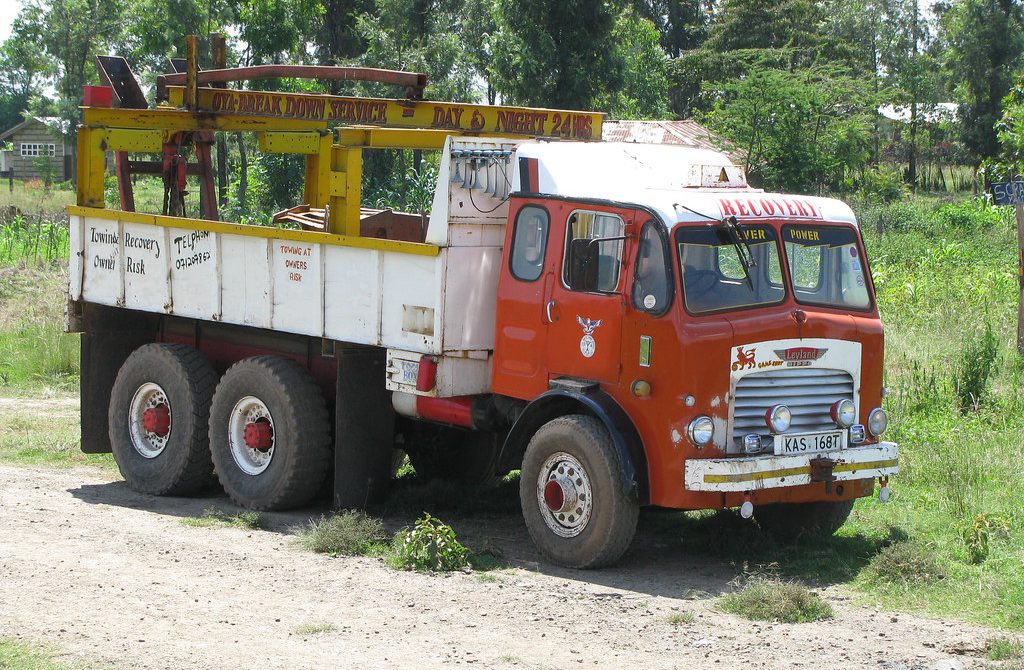 Yasin was a driver with over forty years experience. He had been driving oil and delivery trucks in his native country of Saudi Arabia. He was highly respected by his employers right up to the CEO of Desert Oil & Haulers, the company he  worked for. He knew the whole country and even neighbouring countries like the back of his hand. The trust in him was so high that he was the only one who could be trusted with haulage to new and/or seemingly dangerous areas.

One day, an order came up from a company which had operations in a remote part of the country. That route was feared because of bandits who were fierce and known to attack any vehicular caravan, more so, if they suspected it was hauling precious cargo. This particular company was drilling new oil wells up north and fixing equipment that had broken down. He was to deliver the spare parts for the oil rig. Everything was packed and loaded on to the truck. It was a rule that any vehicle going up that route, be escorted by an armed security officers.The journey up that road was divided into hourly shifts. If you were left by one, you had to wait for a whole hour, for they had to have at least twenty vehicles going together. The order he was to deliver was urgent and by the time they finished loading, the convoy he was to accompany had already left. Waiting for one hour would lead to huge losses to his company and the owners of the order he was delivering so he made one crazy decision: to go it alone. He made good time and by the time it got dark, he had only 70 miles to cover before arriving at his destination. Yasin decided to park at the road side, get some rest, and planned to start his journey before dawn the following day however, unknown to him, the desert bandits had already been alerted by their lookouts that a lone truck was coming up. An hour had not elapsed after he had parked when bandits emerged from the surrounding sand dunes brandishing weapons. They commandeered the truck off the road into the desert. There was no road in the direction they were going and it was dark. The bandits forced him to drive fast despite his pleas of the risk of doing so. Barely ten miles, the truck ran into huge bolders which punctured the fuel and the oil tanks. The oil started dripping slowly and before long, the temperature gauge went up. The engine was heating up and before long it stopped. The truck could not move again. The bandits didn’t care. They just broke the locks of the truck and removed any spare parts they could carry and disappeared into the desert night after vandalizing the communication radio of the truck.

When Yasin failed to show up, the contracting company contacted Yasin’s employer and immediately his boss sensed all was not well for the knew Yasin had never failed to deliver in all the years he had worked there. Immediately a search was launched for him and the truck. There was a sandstorm blowing so the use of a helicopter was ruled out. With the use of GPRS, they managed to locate where his last radio contact was. Luckily enough, they saw the tread marks of the truck where it drove off the road although a few meters off, the treads had all vanished under the cover of sand from the storm. One thing the search party was sure of, was the direction the truck went. After walking for some time, they saw the oil spill. From there, all they had to do was follow the oil spill trail and fortunately, they found Yasin tired, exhausted and severely dehydrated from the scorching sun of the desert but was still alive. He was rescued and taken to hospital. When he was able to speak again, he asked his colleagues how they’d managed to trace him and they gave him a simple answer “we followed the oil trail.” That’s when he remembered that after he was forced to drive off road, he’d hit a bolder which had punctured the oil and fuel tank so as he drove, the oil spilled through the hole thus forming a trail.

Many of us in our day to day lives, go the Yasin way. Though Yasin was acting in the best interest of his employer, the risk he took was way overboard. He took a huge risk, putting his life in danger and risking his employers assets. Yasin went out of his way to please his employer and the contracting company but what he could have lost was of far higher value than he was trying to save. It’s always good and right to go out of your way to assist those who need help but we need to ask ourselves whether this is tenable in the long run. Is what we are risking worth the value or will it end up costing us more? This applies across board – from our homes, work places, schools, social places as well as our religious gatherings. I have seen people go to the extreme of giving all they have towards a cause leaving their families with nothing to eat, wear or even live. I have seen situations of students accompanying their friends on useless ventures at the expense of their studies. I have seen cases of men and women giving up all they have, to support a politician or a religious leader who doesn’t have their interest at heart. While it’s all well and good to help, let us avoid fanaticism  in our actions. We need to learn how to balance – Not doing too little, while at the same time, Not overdoing it.”   To read more posts by Mwangi, click HERE