WHICH STATUE WOULD YOU BE? By Mercy Karumba

In almost every city in the world and in some uk-known places, there is a statue. A statue can be described as a... 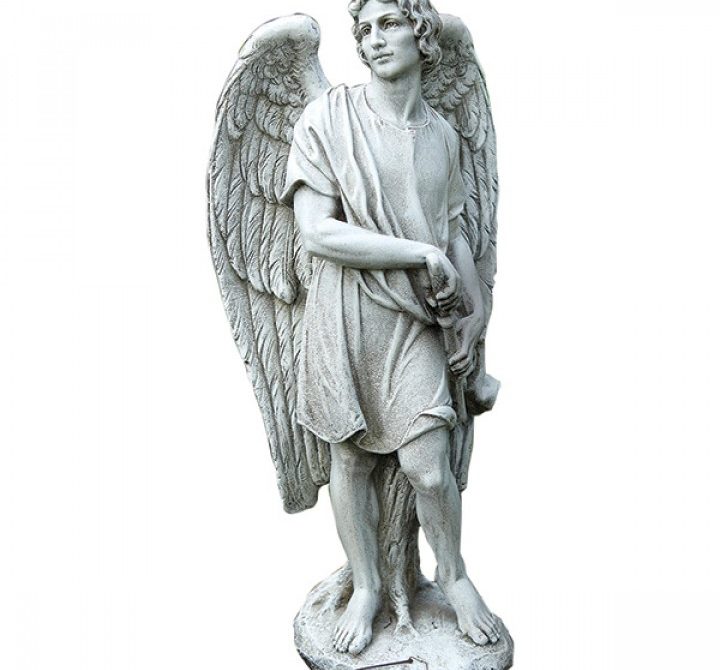 In almost every city in the world and in some uk-known places, there is a statue. A statue can be described as a symbolic representation of a legacy of a person or a situation.  A story is told:

‘High above the city, on a tall column, stood the statue of the Happy Prince. He was gilded all over with thin leaves of fine gold, for eyes he had two bright sapphires, and a large red ruby glowed on his sword-hilt.

He was very much admired indeed.”He is as beautiful as a weathercock,” remarked one of the Town Councillors who wished to gain a reputation for having artistic taste; “only not quite so useful,” he added, fearing lest people should think him unpractical, which he really was not.

“I am glad there is some one in the world who is quite happy”, muttered a disappointed man as he gazed at the wonderful statue.

“He looks just like an angel,” said the Charity Children as they came out of the cathedral in their bright scarlet cloaks, and their clean white pinafores.

“How do you know?” said the Mathematical Master, “you have never seen one.”

“Ah! but we have, in our dreams,” answered the children; and the Mathematical Master frowned and looked very severe, for he did not approve of children dreaming.

Just like the different people associated different things with the statue, so do we see different perspectives of the people around us. Some people are beautiful and attractive ‘statues’ which may be seen as unpractical.There are people who are attractive in life and upon the eyes of others but their impact and influence is not felt.There are others who are seen as a definition of happiness and contentment. People whom we feel have got all they need in life and we are always using them as examples. Then, there are those who are seen as angels; always helpful and there for others. Those who look up to them have only dreamt of angels but not seen them yet they can see their angelic side.

Different people will look at us like the statue which although the same, they will have different perspectives.Which kind of ‘statue’ are you? What do people see when they look at you? Do they see an attractive but inefficient person? Do they see contentment and joy in your life? Do they see an angel in you? To read more posts by Mercy, click HERE

"YOU WANT BIRDS IN YOUR COMPOUND? THEN PLANT TREES." By Mwang Ndegwa
Previous