WHO WILL MARRY MY DAUGHTER? By Danstan Wasobokha

A story is told about a man who had one very beautiful daughter.  When the daughter was ready for marriage, the... 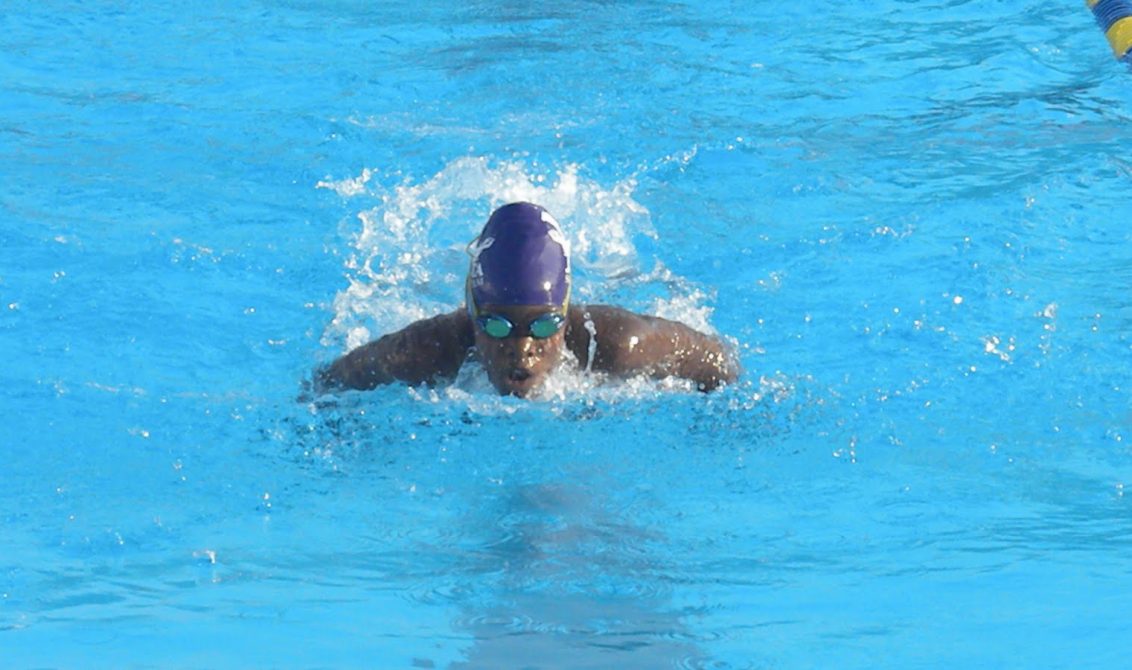 A story is told about a man who had one very beautiful daughter.  When the daughter was ready for marriage, the father sent news around town that all the eligible young men should come to compete in a test which would determine who was fit to marry his daughter.

On that day, all was set, all the single young men came out. Some came with paper and pen and others with cutlasses and swords.  The rich man took them to his swimming pool and addressed the men: “Any of you who can swim from one end of this swimming pool to the other would marry my daughter.  In addition, I’ll give him 15 million dollars, a car and a house so they can start life well. I shall be waiting to meet my son-in-law at the other end. Good luck!”

As the young men, all very excited at the prospect of winning, started taking off their shirts, a helicopter came over the pool and dropped alligators and crocodiles into the pool. Immediately, all the men turned back and started putting on their shirts again. Disappointed, some of them said, ”That’s crazy, let’s see who would marry that girl, no one will”.

All of a sudden, they heard a splash in the pool. Everybody watched in amazement as one gentleman waddled across, expertly avoiding the alligators and crocodiles. Finally, he made it to the other side.  The rich man could not believe it. He asked the young man to name anything he wanted but the man was still panting uncontrollably. Finally, he got back to his senses and made a request saying, ”SHOW ME THE PERSON WHO PUSHED ME INSIDE THIS POOL!”

Moral 1:  You don’t know what you are capable of doing until you are PUSHED!!.

Moral 2: Those seeking to push you into the jaws of alligators and crocodiles may have helped you to reach your promised land!!!

Sometimes it takes going through the bad moments to bring out the BEST in us. Trials are raw materials for Triumphant Testimonies… The push might take different dimensions: some people needed to be sacked before realizing their potential and reaching their goals in life.  To read more posts by Danstan, click HERE

'LOVE ACTS MORE THAN IT SPEAKS' By Mercy Karumba
Previous