‘NOTHING LIKE A MAGICAL MUSTARD SEED’ By Mercy Karumba

There is an old Chinese tale about a woman whose only son died. In her grief, she went to the holy man and... 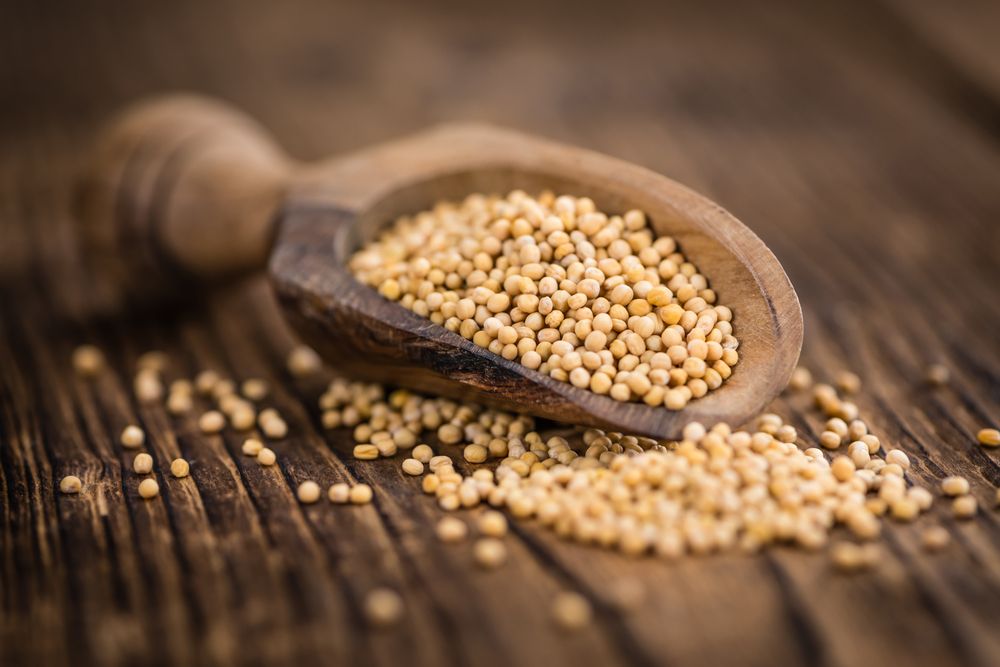 There is an old Chinese tale about a woman whose only son died. In her grief, she went to the holy man and asked, “What prayers or magical incantations do you have to bring my son back to life?”

Instead of sending her away or reasoning with her, he replied, “Fetch me a mustard seed from a home that has never known sorrow. We will use it to drive the sorrow out of your life.” The woman went off at once in search of that magical mustard seed.

She came first to a splendid mansion, knocked at the door, and said, “I am looking for a home that has never known sorrow. Is this such a place? It is very important to me.”

They told her, “You’ve certainly come to the wrong place,” and began to describe all the tragic things that had recently befallen them.

The woman said to herself, “Who is better able to help these poor, unfortunate people than I, who have had misfortune of my own?”

She stayed to comfort them, then went on, in search of a home that had never known sorrow. However, wherever she turned, in hotels and in other places, she found one tale after another of sadness and misfortune.

The woman became so involved in helping others cope with their sorrow, she eventually let go of her own. She would later come to understand that it was the quest to find the magical mustard seed that drove away her suffering.

Sometimes we endure hardship and go through challenges in life leaving us to feel like we are at the edge and cannot move anymore. When we encounter such feelings, perhaps we need to challenge ourselves to stop focusing on our own problems and instead, take some time to take a walk, call a friend and check how they are doing, text a relative and ask how they are, visit someone we haven’t seen in a long time. eventually, it will soon dawn on us that there are people who are going through far more hard times than we are.

Someone out there needs your shoulder to cry on and that is the therapy to get over our own sorrows. Just like the woman who thought that people living in a splendid home would not have endured any sorrow,  we now ought to stop looking at others and assuming that their lives are all rosy, because most times, everyone is fighting their own battles. So, next time you feel so pushed by life, try this therapy and tell me how you feel after that. To read more posts by Mercy, click HERE