Female Perspective on ’MEN ARE LEADERS, WOMEN ARE IMPLEMENTERS’ By Mercy Karumba

Looking at institutions managed by women vs those managed by men, you will most probably find that women are quick to implement projects... 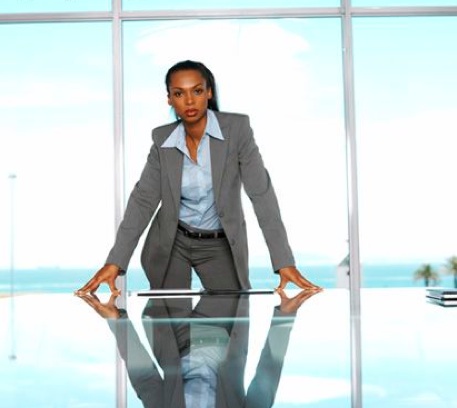 Looking at institutions managed by women vs those managed by men, you will most probably find that women are quick to implement projects and programmes in comparison to men.

From my high school years as well as university, I had the chance to have a female Principal and Vice Chancellor, respectively. I truly admired them and one of the main reasons was because of  their passion when it came to transforming the institutions. In this case, it was mostly in the form of infrastructure including: school buildings.

A friend of mine commented the other day that the reason why women are able to do so much in such a short time is because women mostly have their way. I find this to be more of a flawed mentality because leadership has its challenges which mostly has no gender. Men have a really sweet tongue and hence can easily pitch for projects and promise their way up,but when it comes to implementation,this is often where they fail.

Is this the reason why a woman will always get things done in the house?  She might  keep reminding her man to fix the sink and if he delays, she actually gets down to try and fix it herself. I think the same mentality is what is often applied in the place of work and in authoritative position(s). While a man might take long to solve a problem and at times keep explaining the strategy, a woman will do it there and then.

I love this difference between us and it should actually be used when allocating positions; why not have both? Have a man to come up with the strategy and pitch the idea and have a woman in a position to see the idea implemented. Both attributes are equally important hence the advocacy for equality in leadership. Men have the baritone and the authoritative structure of command and this works well for most institutions but women, given the chance to demonstrate their skills, often do so with passion and heart. To get a male perspective, click link to read Mitchell’s post HERE

HOW ARE YOU REACTING TO THE COCKROACH? By Mercy Karumba
Previous