‘THE TIME IS NOW. TOMORROW MAY BE TOO LATE’ By Mwangi Ndegwa

Lisa is a beautiful lady and blessed with a very sharp mind. She is the go to person when tough challenges arise. She is able to think... 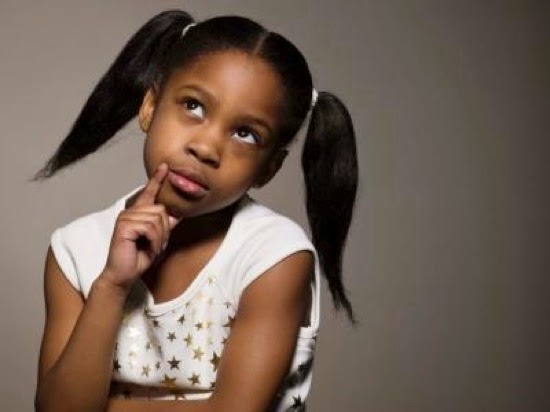 Lisa is a beautiful lady and blessed with a very sharp mind. She is the go to person when tough challenges arise. She is able to think on her feet and very good at making split second decisions which have, on numerous occasions, saved situations.

She is five point two feet tall, not too tall not too short. Being a gym enthusiast, her body is well toned. She also loves the finer things in life. She buys designer clothes, perfumes, shoes and even watches. She can be considered an epitome of success. But his has not always been the case. Lisa was born in the agriculturally rich country of Zimbabwe before things started going south there. She grew up and went to school in Zimbabwe before her parents relocated to Japan. This was shortly after she completed college. Japan is one country where discipline is at its best in every sector and every body tries to be both punctual and of the highest integrity. Not keeping a promise you made can cost you so much, both in matters of trust and even business.

When she was growing up, she used to get into trouble with her parents over one thing; procrastination. She never did things at the time she had promised to do and every time she would promise next hour, next day, next week, next month. There was never a guarantee that she would execute the tasks given to her. On countless occasions, she had cost her parents who were business people so much. She would promise to have a client’s order on time but in her usual way, she would put it off for another minute and more often than not, she never executed the roles she was assigned. Her parents tried to advice her to no avail. They finally decided to relieve her of her duties in the family businesses but with a caution from her dad “We love you Lisa but this habit is just messing your life and that of other people and if you don’t change, it’s going to cost you big time in the future. Do things at their appointed time. Don’t wait for tomorrow, for tomorrow  might be too late.” Lisa shrugged her shoulders and walked away happy that she was now free to do her own things.

Shock hit her when they relocated to Japan. She was lucky to secure a job with one of the car manufacturing companies. Here, the cars are on order so deadlines are respected as failure to d so, would lead to massive losses to the company. Every employee did their work within or before the end of the stipulated time. This was a totally new game which she was not used to. Within two weeks into employment, the sudden culture change had taken such a huge toll on her whole being, leading to ill health. Her bosses could not stomach her lethargy at work and just over a month into the job, she was dismissed. She didn’t know what to tell her parents who had worked tirelessly to give her a good life. Her father’s warning words came flooding into her mind like a mighty waters of river Limpopo. It would be very difficult to secure another job because her reputation in her former place of work had been shared with other companies’ heads. She learnt her lesson the hard way.

Lisa above is a typical example of most of us. We can all recall a time or times in our lives when we put off or postponed something for next moment only to regret it later. Right now as you read this, chances are, there is something you have put off for another time despite you being aware it’s supposed to be done now. You know clearly the repercussions of your actions but you still go on and do it. There is a report you are supposed to complete but you tell yourself there is still time. There is a project you are supposed to research and hand over to your lecturer but you put it off for tomorrow. You know there is somebody you wronged but you put off that apology note for some other time. When I was growing up, there was a common phrase I used to hear “the road called I’ll do it tomorrow leads to a town called I wish I knew.” Many people are living a life of regrets because of something they were supposed to do but put it off for some other time. Many have lost jobs, business opportunities, missed flights or suffered some irreparable health damage simply because of putting off the visit to a doctor to something similar. I sign out with this simple “point to ponder” Could the challenge you are going through be the result of procrastination on your side? Could you be suffering the repercussions of delayed decisions? That’s up to each and every one of us to ask ourselves. Do today what should be done today  for tomorrow is never assured and it might be too late. To read more posts by Mwangi, click HERE