IS IT GENDER COMPETITION OR GENDER COMPLEMENTATION? By Danstan Wasobokha

One day, when we were in Class Six, female teachers took all the girls in to a private room to teach them how... 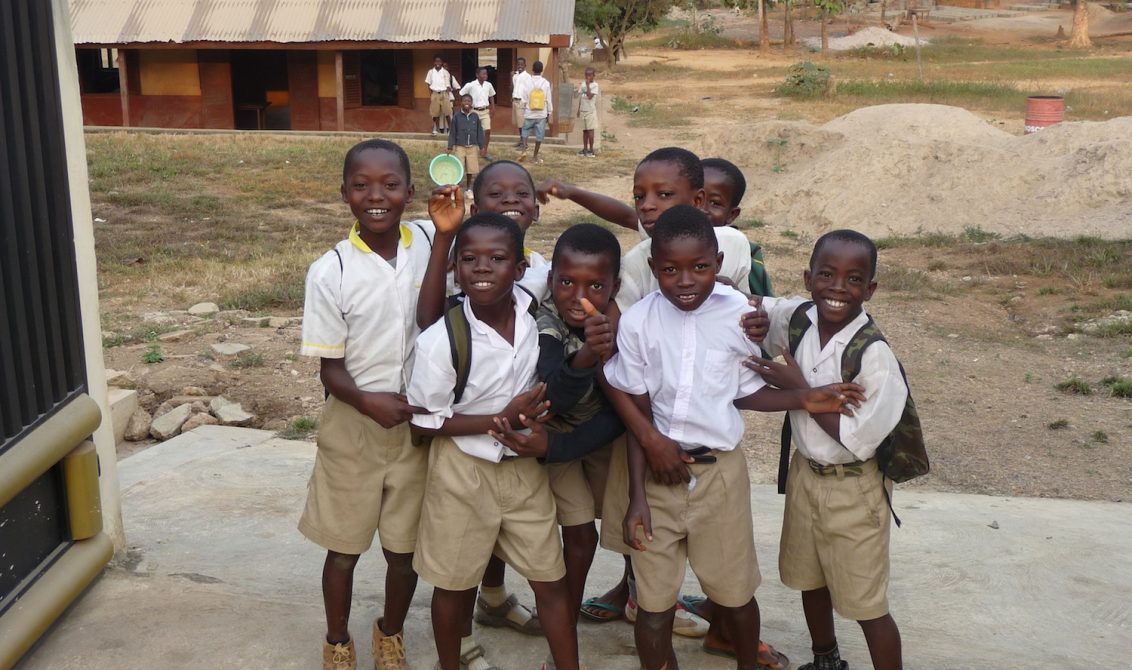 One day, when we were in Class Six, female teachers took all the girls in to a private room to teach them how to be women.

Being young and nosy boys, we frantically tried to eavesdrop on this session. A big part of the talk dwelled on warding off ‘stupid’ boys, and not allowing boys to rule over their bodies. Then there was the little issue of puberty and the changes it brought, and what the girls were to do.

Later, when I spoke to friends, I realised that this was common practice. It is founded on the perception that a girl child needs someone to walk with through the tumult of adolescence, and the fallacy that the boy child is an impediment, if not an enemy of a girl’s success.

These thoughts replayed in my mind with the explosion of the debate in recent days about the place of men in society. The place of the boy child and man in  society is changing at a frenetic pace. It is not simply about the traumatic punishments meted out by women in Nyeri

It went wrong right from Class Six when teachers assume that the boy child knows his way; that he does not need direction. That if anything, he is the aggressor. It spiralled right out of our homes, where boys have no model on how to transition into men. And I believe, by insisting on gender equality, we miss the point. Gender equality is a utopian, if not alien concept. For, how can you compare the incomparable? Boys, by nature of their wiring, are fundamentally different from girls.

To subdue a creature responsive to testosterone and equate it to another, thriving on oestrogen, is like caging a cat and a lion together because both are from the same family.  The intersection between modernity and traditional practices has thrown the boy child into a wilderness of identity. A man was supposed to be stoic, strong and forbearing. Today, the message is that what a boy can do, a girl can do better. Instead of working on the inherent, God-given strengths in both, the current rhetoric sets them in competition against one another.

As one writer puts it, parents today are too quick to swoop in. We don’t want our children to fall. So, instead of letting them experience life’s challenges, we clear the path. We have forgotten that adversity is part of life and is necessary to enable children to build life-coping skills they will need later on in life.

So, when we see a drunken man lying in a gutter, it started from the roots. Drinking is but a manifestation of a flawed system. It is time we did something about it. Doing something about it starts with a robust debate. It starts with an honest discussion about life stages and identity of the boy child. If it calls for going back to our roots to find out what went wrong, then we must embrace this.

Empowering one gender must never be synonymous with stifling the other. We must realise that we need a functional man and woman for a functional society.   To read more posts by Danstan click HERE