‘EVOLVE OR DIE’ By Mwangi Ndegwa

Python the snake was one beautiful creature. Being in her teens, she was the darling of all suitors in the snake world. Her skin was... 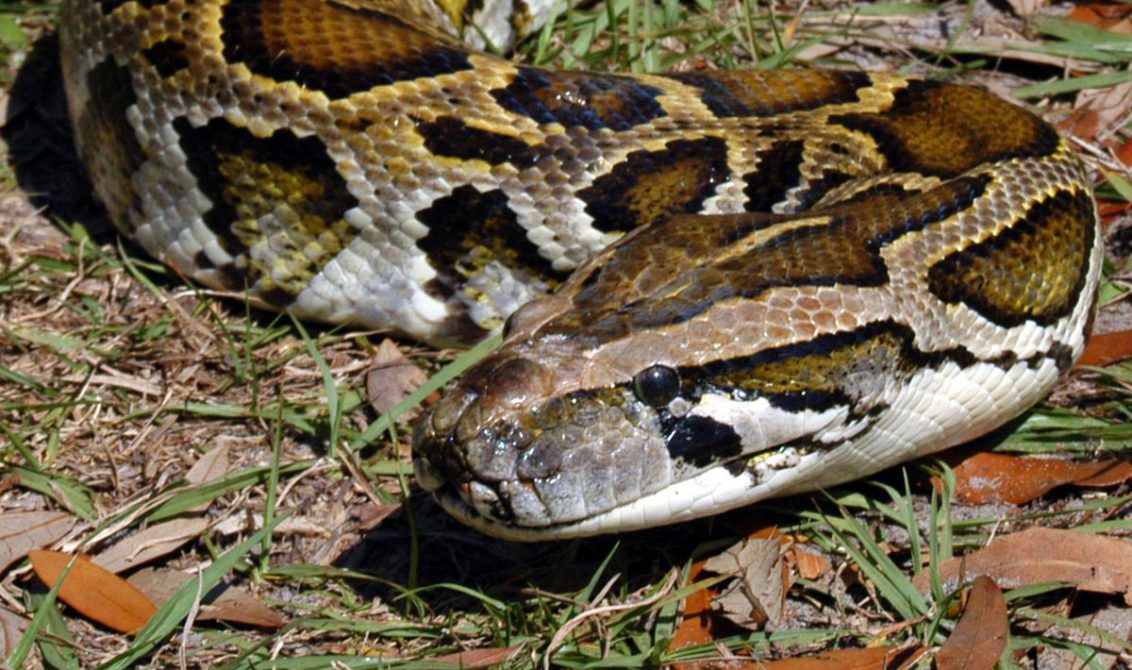 Python the snake was one beautiful creature. Being in her teens, she was the darling of all suitors in the snake world. Her skin was supple and flawless and she never missed an opportunity to flaunt it to all. She knew she was beautiful and she made capital out of it. She was good in the art of seduction and most of her male suitors were ready to give anything to have her as their friend and if possible, make her their wife. Some worshipped the very ground she slithered on. She would spend so much time admiring herself in the clear waters of a stream which passed near her home. Her obsession with her beauty really got her parents worried, for they knew it will be for a time and soon, things would crop up in to her life that would change all that. Their main concern was that she was not emotionally prepared for that eventuality. They had tried talking to her but to no avail. She was fixated on that and nothing would change or make her change her mind.

It is common knowledge that snakes usually swallow their prey whole and sit in situ. (in one place), until digestion is complete. Then they usually shed the outer skin and this is replaced by a completely new one with a slightly different shade from the first one. Python knew this and she avoided feeding, for fear of what would later happen, but of course, that couldn’t last for long and she was faced with the choice of eating and losing her beautiful skin or starving to death. She couldn’t risk her life so she choose to feed and as is with snakes, she lay in situ. waiting for digestion to take place. But the challenge came when it was time to shed her skin. She couldn’t bring herself to do that. She was stuck with an old skin that was of no help but with which she had such a great attachment that loosing it was akin to losing a prized possession. No amount of persuasion from family and friends could make her change her way of thinking and doing. Soon the dead skin started attracting fungi and bacteria and her whole body was covered in sore wounds. The beauty she was fighting to keep soon became her death chamber.

Many may shake their heads at the folly of python, but most if not all of us, are victims of this kind of thinking and behaviour. There are so many people whose conversations are based on their past success and achievements however old they may be, and they will tell these stories to anyone willing to listen. Others are still bitter about someone who hurt them decades ago. Their hearts are still bleeding and just want to remain sitting on the “mud” they fell into. It is common knowledge that at age twenty, you cannot wear the clothes you wore aged five. But many people today are living in the past. All their conversations are about who they were and what they did. The full stop of their lives stopped at their last success or hurt. They may be growing physically but mentally and emotionally they have stagnated. Things nowadays are evolving at crazy speeds and if one doesn’t change with the times, you will soon become extinct or find yourself being swept away by the strong currents of change. The only way to remain relevant is to know when seasons are changing and adapt accordingly. The advice is simple “evolve or risk becoming  extinct.” To read more posts by Mwangi, click HERE

‘THERE MIGHT NOT BE A TOMORROW TO SAY, "I LOVE YOU" By Mercy Karumba
Previous