ARE YOU CLINGING TO WHAT IS NOT YOURS? By Mercy Karumba

One valuable lesson I have learnt over the years is to let go of things and allow the Creator to give me the wisdom to know the... 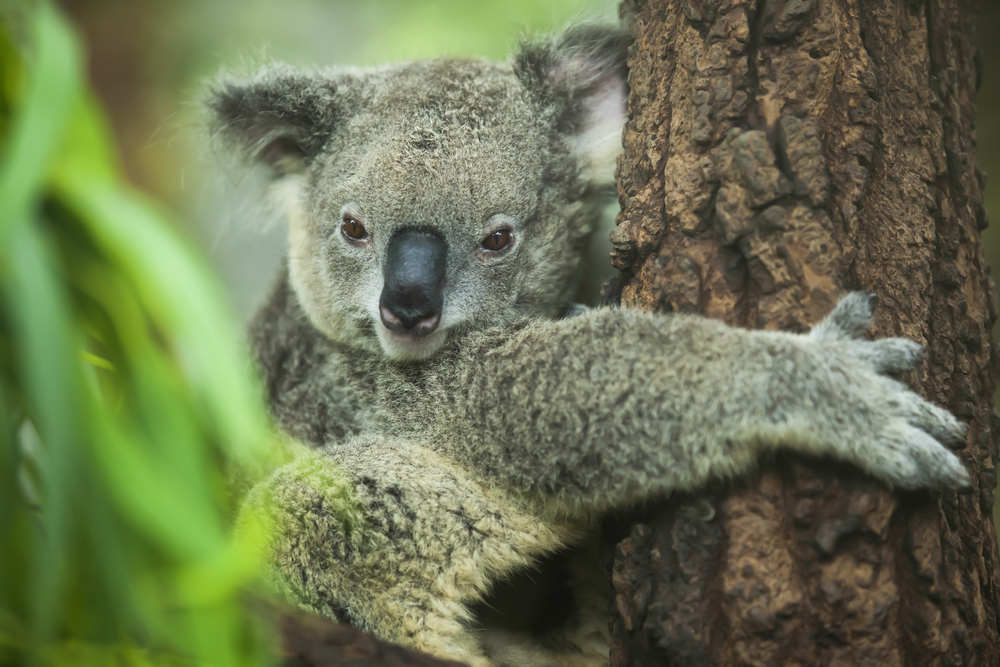 One valuable lesson I have learnt over the years is to let go of things and allow the Creator to give me the wisdom to know the difference between what is mine and what I should let go.

A story is told about a  little boy. One day, the boy walked slowly into a room where his mother was sitting at her desk writing. She glanced down at him and saw that he was carrying a very precious vase that her grandmother had given her.  Almost absentmindedly she said to him, “Robert, go put the vase down before you drop it and break it.”

He said, “I know, mom, but it won’t come off.” The neck of the vase was very narrow and his hand had fit it neatly inside and it was now up to his wrist. He continued to insist that he could not get it out. Growing a little concerned, his mother called out to his father.

Dad calmly took control and began gently pulling the arm trying to extract the hand from the vase. He tried loosening it up with soapy water. Nothing. He then got some vegetable oil from the kitchen and poured it around the wrist and let it seep into the vase. He wiggled it some. It still did not budge.

“I give up,” the dad said in desperation. “I’d give a dollar right now to know how to get it out.”

“Really?” little Robert exclaimed. Then they heard a clinking sound and his hand slid right out of the vase. They turned the vase upside down and a penny popped out. “What’s this?” they asked in unison.

“Oh, that’s the penny I put inside. I wanted to get it out so I was clutching it in my hand. But when I heard Dad say he would give a dollar to have the vase free, I let go.”

How often do we cling to things when they are nothing in comparison to what could be ours? Sometimes in life, you just have to learn to let go. The fear of failure or starting over again makes us hold on to things that are pulling us back from getting something better. It wasn’t until the father said that he would give a dollar, that the boy realized that the penny was not worth the struggle. What is it that you are struggling so hard to let go that is in fact, actually holding back your freedom? As we look back at our lives and what lies ahead, our Creator has so many good plans for us and at times we are holding on too much to our past failure or success that we don’t want to move to the next phase of our lives.

The ‘penny’ that has made us captive needs to be dropped so as to get the ‘dollar’. Indeed, by dropping it, the boy became free and got the penny in the end. A deep question to ask yourself is this; what are you holding on to that you need to let go of? What is denying you your freedom and success? What is preventing you from moving to the next phase? It’s up to you to ask yourself that deep question. The answer lies within you. Just like the mum and dad couldn’t get the boy’s hand from the vase, no-one knows you better than you do. No one can get your hand off the vase for you until you, yourself, make that uncomfortable decision to let go.   To read more posts by Mercy, click HERE

LIFE HAS NO SHORTCUT OR ELEVATOR By Mwangi Ndegwa
Previous