‘THE HOUSE WITH THE GOLDEN WINDOWS’ By Mercy Karumba

A story is told about a little girl who lived in a small, very simple, poor house up on a hill. As she... 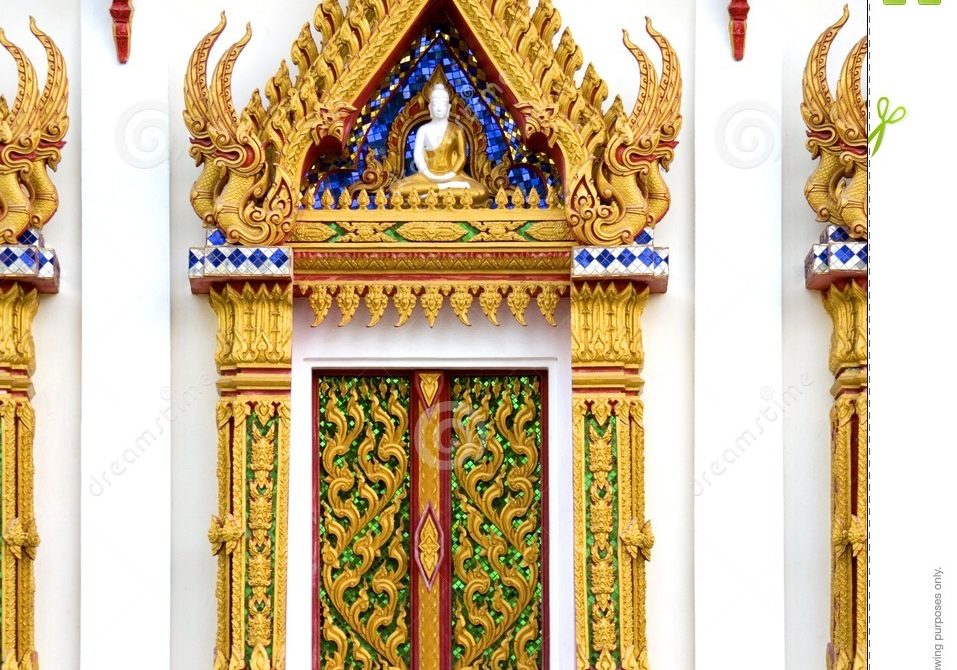 A story is told about a little girl who lived in a small, very simple, poor house up on a hill. As she grew, she would play in the small garden and as she grew taller, she was able to see over the garden fence and across the valley to a wonderful house high on the hill – and this house had golden windows; so golden and shiny that the little girl would dream about how magic it would be, to grow up and live in a house with golden windows instead of an ordinary house like hers.

And although she loved her parents and her family, she yearned to live in such a golden house and dreamt all day about how wonderful and exciting it must be, to live there.

When she got to an age where she gained enough skills and sensibility to go outside her garden fence, she asked her mother whether she could go for a bike ride outside the gate and down the lane. After hearing her pleas, her mother finally allowed her to go, insisting that she keep close to the house and not wander off, too far. The day was beautiful and the little girl knew exactly where she was heading! Down the lane and across the valley, she rode her bike until she got to the gate of the golden house across on the other hill.

As she dismounted her bike and lent it against the gate post, she focused on the path that led to the house and then on to the house itself. As she came closer, she became disappointed when she realized that, instead of being glittered in gold, all the windows were in fact, plain and rather dirty, reflecting nothing other than the sad neglect of the house that stood deserted.

So sad she didn’t go any further and turned, heartbroken as she remounted her bike … As she glanced up she saw a sight to amaze her…there across the way on her side of the valley was a little house and its windows glistened golden …as the sun shone on her little home.

There and then she realized that she had been living in her golden house and all the love and care she found there was what made her home the ‘golden house’. Everything she had dreamt of, was in fact, right there in front of her nose!

Just like the little girl, the grass always seems greener on the other side of the fence. We long for what our friends and neighbours have, while all along, not appreciating what we already have. Each day, we dream of how we shall get to where they are. Sometimes it takes us feeling the frustration in their shoes for us to appreciate our own situations.You could be living in the ‘golden’ house the whole time you are admiring your friend’s relationship, job, family, business etc.You don’t know the kind of challenges they are going through.You could actually be much, much better off. So, it is up to you to identify that it could be a reflection of your own ‘golden windows’ that makes the other seem better. To read more posts by Mercy, click HERE

On 'THINK BEFORE YOU ACT' By Mwangi Ndegwa
Previous