ARE YOU COUNTING YOUR CHICKS BEFORE THEY HATCH? By Mercy Karumba

Have you been feeling frustrated lately? Perhaps your dreams are not being realised as you would wish them too? I am not... 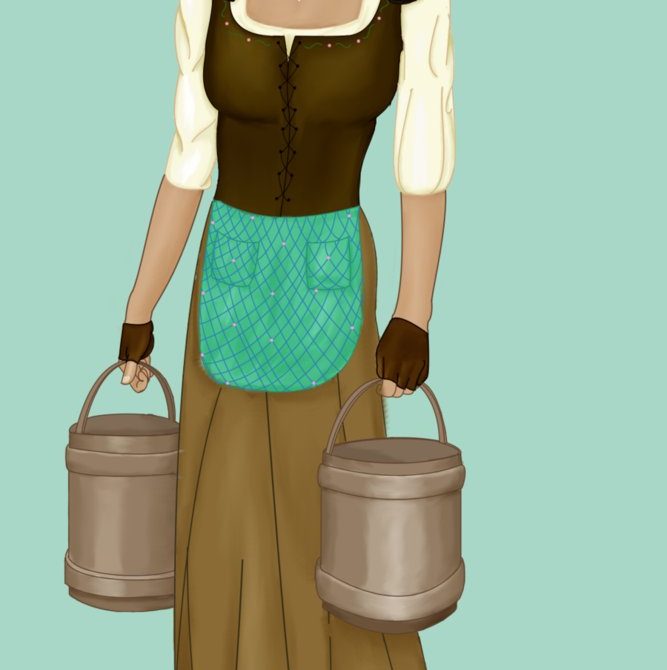 Have you been feeling frustrated lately? Perhaps your dreams are not being realised as you would wish them too? I am not advocating complacency or lack of goal mapping. All I am saying is, we should be careful not to get too ambitious or unrealistic. A story is told:

“Patty the Milkmaid was going to the market carrying milk in a pail on her head. As she went along, she began calculating what she would do with the money that she would make from the milk. “I’ll buy some fowls from Farmer Brown,” said she, “and they will lay eggs every morning, which I will sell to the parson’s wife. With the money that I get from the sale of these eggs, I’ll buy myself a new dimity frock and a chip hat, and when I go to the market, won’t all the young men come up and speak to me! Polly Shaw will be so jealous, but I don’t care. I shall just look at her and toss my head like this.”

As she spoke that, she tossed her head back and the pail fell off it, and all the milk was spilt!

Many a time in the process of being ambitious and excited about the future, we lose track about the present and fail in that which could have gotten us there. In our desire to get a promotion, we lose focus of our current position. In our desire for marriage, we fail in the relationship that could lead us there. Let us not be like Patty who focused on what she would buy herself and make others jealous and ended up forgetting the pail of milk on her head. To read more posts by Mercy, click HERE

‘LIFE HAS NO REHEARSAL. WHAT YOU SEE IS THE REAL DEAL’ By Mwangi Ndegwa
Previous