What’s your stand? By Mercy Karumba

Do we make decisions for ourselves or do we allow... 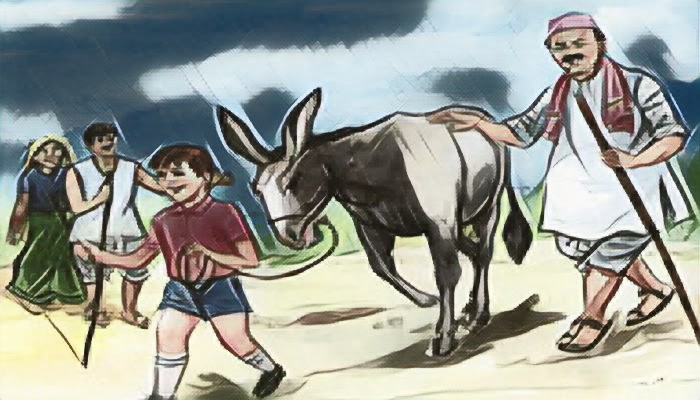 Do we make decisions for ourselves or do we allow others to make them for us?

A story is told about a man called Banwarilal and his son. Banwarilal was a simple soul who believed whatever he was told. The village boys were aware of this and decided to exploit his simplicity for a few laughs. One day, Banwarilal was on his way to the market with his son to sell their donkey. He came across some village boys out to have fun.

Thinking it a good idea, they complied. The poor donkey collapsed from exhaustion. The boys then expressed their disgust at the duo for ill-treating the donkey and advised that they carry the donkey and take it to an animal doctor. The duo again followed the advice without a second thought.

On the way, they came across barking stray dogs. In the confusion that ensued, the donkey fell into the flowing river and was lost forever. Banwarilal lost the donkey because he followed what was suggested without thinking for himself.

Many of us in our youthful life behave like Banwarilal. As much as he may appear foolish in this story, sadly it is the character of a good number of us who never take time to think for ourselves but instead, move with the crowd. Our behavior is always dependent upon what those around us think or indeed, how they behave.

Some of us will leave our houses because someone has come up with a random plan for the weekend and we follow blindly. Some of us change our dress-code because everyone is dressing a certain way without questioning. Some of us will start eating or drinking this and that because so and so are doing it. Before we know it, we are loosing more than we are getting. What’s your stand? What do you live for? What are your principles?

It’s only until we have our own stand, then can we experience the true freedom of making personal choices.

Its time to reflect – are you making your own decisions or are you living for others?

‘ASLEEP AT THE WHEEL’ By Mwangi Ndegwa
Previous