‘IF YOU BELIEVE IN FORGIVENESS AND LOVE, HEALING IS INEVITABLE’ By Mercy Karumba

Once upon a time, there was a King in a country who was on a tour with his Ministers, including his royal security and others. He was... 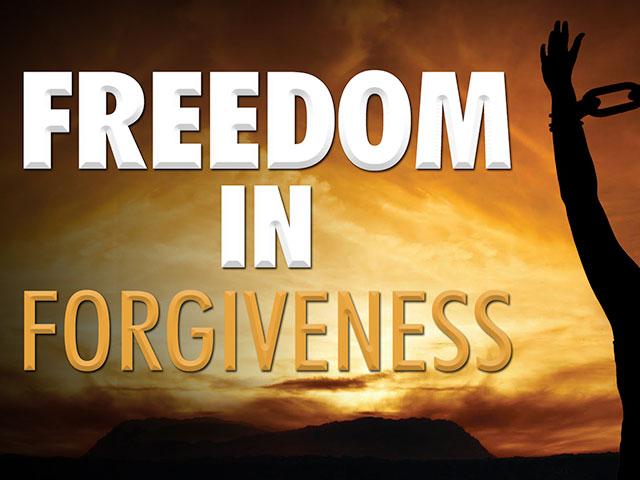 Once upon a time, there was a King in a country who was on a tour with his Ministers, including his royal security and others. He was taking rest, under the shade of the mango tree at the mango garden with his team when suddenly a stone hit him directly on the forehead. Immediately he started bleeding.

They asked her, “Did you throw any stone at the king?” The woman’s face showed how terrified she was, so the guard forcefully told her that she would be punished. The woman was arrested and presented before the King.

She trembled with immense fear and prayed that they would not kill her. After seeing the blood flow down the King’s face, she became more upset and felt hopeless. “What will happen to me?” she thought.

The king, very calmly asked her, “Did you throw the stone at me?”

She replied, “Your majesty, I threw the stone at the mango tree.”

She replied weeping, “Your majesty, my child has been starving for two days. I was collecting food for him but could not find any. I hoped that when I threw the stone at the mango tree, a mango would fall so that I could feed my son. Your Majesty, by mistake the stone hit your forehead and that is my unknowing mistake.”

The woman bowed down before the king begging pardon for her mistake. The king was a kind-hearted one and understood the situation very clearly. He forgave her mistake and ordered his security personnel not punish her in any way. Instead of punishment, he asked them to give her money, food, and return her safely to her home.

This is a typical example of what happens to us in our day to day lives. We have been hurt by ‘stones’  often not meant for us, that end up leaving us ‘bleeding’. This may be through words, actions or even loss, that has left us wounded for years. We have carried these wounds and baggage and we end up bleeding on people who did not cut us. What are some of the things you have never healed from? Who hurt you so much that you are still so angry about?

Just like in the story, the woman’s intention was to hit the mango tree and get a mango for herself and her child, but instead, she accidentally hit the king and ended up hurting him. She truly deserved punishment according to the royal securities who accused her of throwing a stone at the king. The royal securities left to find out who hurt the king, this shows that in order to find closure and healing, we need to find out, what is causing us so much bitterness, then deal with it from there. It was not until the king talked to the woman, that he was able to understand that she did not mean to hurt him. How many times do people unintentionally hurt us with their words or actions? Do we sometimes, like the king, try to find out why they did it, or do we punish without listening to their side of the story?

How many people have we locked out of our lives for good, without even telling them that they have hurt us and finding out why? It takes a strong spirit to reach out to those who have caused us pain. But it even takes a stronger heart to truly forgive, when it is in your power to pay back.

I believe forgiveness is the best form of love in any relationship. It takes a strong person to say they are sorry and an even stronger person to forgive ~ Yolanda Hadid.  To get a male perspective on this, check out Mitchell’s post HERE

'IF YOU BELIEVE IN FORGIVENESS AND LOVE, HEALING IS INEVITABLE' By Mitchell Odhiambo
Previous