‘LET GO OF THE WOODEN APPLES’ By Mercy Karumba

A story is told about a happy monkey who was wandering the jungle, eating delicious fruit when hungry, and resting when tired. One... 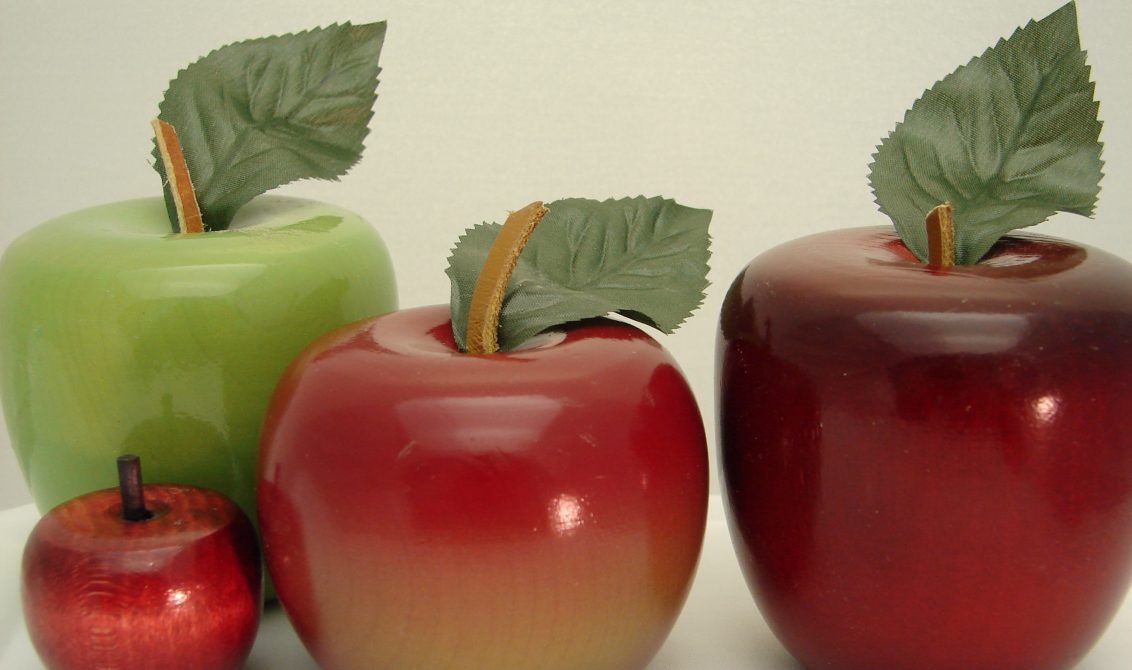 A story is told about a happy monkey who was wandering the jungle, eating delicious fruit when hungry, and resting when tired. One day he came upon a house, where he saw a bowl of the most beautiful apples. He took one in each hand and then ran back into the forest.

He sniffed the apples and smelled nothing. He tried to eat them, but this hurt his teeth. They were made out of wood , but they were beautiful, and when the other monkeys saw them, he held onto them even tighter.

He admired his new possessions proudly as he wandered the jungle. They glistened red in the sun, and seemed perfect to him. He became so attached to them, that he didn’t even notice his hunger at first.

A fruit tree reminded him, but he felt the apples in his hands. He couldn’t bear to set them down to reach for the  (real) fruit. In fact, he couldn’t relax, either, if he was to defend his apples. A proud, but less happy monkey continued to walk along the forest trails.

The apples became heavier, and the poor little monkey thought about leaving them behind. He was tired, hungry, and he couldn’t climb trees or collect fruit with his hands full. What if he just let go?

We are all like the monkey at times. We want to hold on to the glistening apples – you know things that give us that temporary happiness. Things that are there just for show and not really beneficial to us as people. What are you holding on to that is preventing you from getting that, which would make you genuinely happy?

Are you ‘hungry’ for success and yet something is holding you back? It’s time to let go; its time to stop thinking about what if someone else gets that position when there is something real and better out there. Perhaps you are holding on to something shiny but not important? If so, watch out. Why not instead, reach out for the real apples. To read more posts by Mercy, click HERE