‘THE ULTIMATE WIN OF ALL TIME’ By Mercy Karumba

A story is told about a young athletic boy who was always hungry for success and for whom, winning was everything and success... 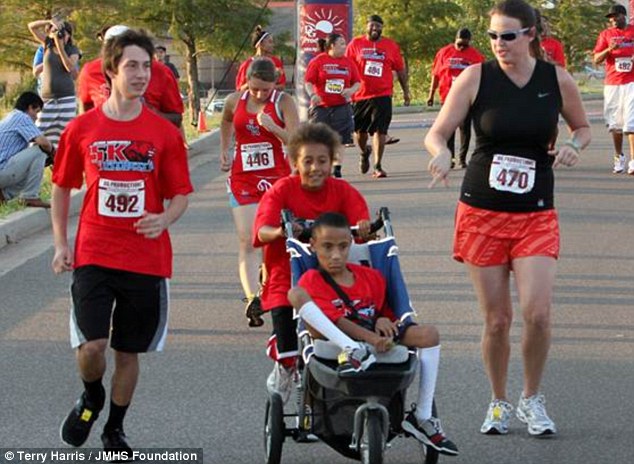 A story is told about a young athletic boy who was always hungry for success and for whom, winning was everything and success was measured by a performance result.

One day, the boy was preparing himself for a running competition in his small village, he was competing against two other young boys. A large crowd gathered to witness the sporting spectacle and a wise old man, upon hearing of the little boy, had travelled from far,  to also bear witness.

The race commenced, looking like a level heat at the finishing line, but sure enough, the boy dug deep and calling on his determination, strength and power, he took the winning line and was first. The crowd was ecstatic and cheered and waved at the boy. The wise man remained still and calm, expressing no sentiment. The little boy however, felt proud and important.

A second race was called, and two new young, fit, challengers came forward, to run with the little boy. The race was started and sure enough the little boy came through and finished first once again. The crowd was ecstatic again and cheered and waved at the boy. The wise man remained still and calm, again expressing no sentiment. The little boy, however, felt proud and important.

“What has happened? Why don’t the people join in my success?” he asked the wise old man. “Race again”, replied the wise man, “…this time, finish together, all three of you, finish together” continued the wise man. The little boy thought a little, stood in the middle of the blind man and the frail old lady, and then took the two challengers by the hand. The race began and the little boy walked slowly, to the finishing line and crossed it. The crowd were ecstatic and cheered and waved at the boy. The wise man smiled, gently nodding his head. The little boy felt proud and important.

“Old man, I understand not! Who are the crowd cheering for? Which one of us three?” asked the little boy. The wise old man looked into the little boy’s eyes, placing his hands on the boy’s shoulders, and replied softly. “Little boy, for this race you have won much more than in any race you have ever run before, and for this race the crowd cheered not for any winner!”

Just like the little boy, we all love to feel important and celebrated. We love to be the best in our different spheres of influence. However, does the performance of the other person matter? How many times do we think about the weakest amongst us and try to help them complete the ‘race’ as well?

As a student, is it all about you being the best in class or do you actually help others where they are weak? In the work-place, is it all about finishing a project or assignment and being appraised or does the performance of your colleagues matter too? The question is, is your success determined by you winning or is the welfare of others around you also part of the winning package?

It takes love, it takes patience and most importantly SELFLESSNESS to have that ultimate win. Let us work towards that, best wishes,Mercy Karumba. To read more posts by Mercy, click HERE

On 'WHAT DOES YOUR LIFE REVOLVE AROUND? By Mwangi Ndegwa
Previous