‘WRITE YOUR OWN EULOGY’ By Mwangi Ndegwa

A man was reading through the obituary pages of a newspaper when to his shock, he saw his own photo there. In spite of the shock, he... 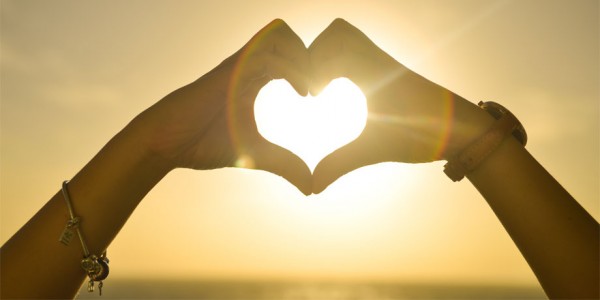 A man was reading through the obituary pages of a newspaper when to his shock, he saw his own photo there. In spite of the shock, he decided to see what was written in the obituary. What he read shocked him. The opening line said “the merchant of death has died”.

This man is Arthur Nobel the man who initiated the Nobel prize. His brother had died but people had mixed up the facts and indicated that it was Arthur who had died. He is credited with the invention of dynamite and explosives used in blowing up rocks which were largely used in wars. He was shocked to see the kind of legacy he would leave behind and more so, what he would be remembered for. It was at this point that he purposed to change his eulogy while he was still alive.

Death, due to its mysterious nature, is usually feared and many people especially in African society, avoid discussing death and if, or when they do, they do so in hushed tones. It is almost taboo and many fear that mentioning it may attract death itself, to then or indeed, members of their family. But there is one undisputed fact and that is, we all will one day go through that feared gate called death. Once we pass on, we have no control of activities from thereonin. Someone decides what clothes to put on our body, where the remains will be interred, who will attend the burial, which funeral home to preserve your remains and in addition to all that, what to write in your eulogy.

The only time we have charge over the contents of our eulogy is while we are still breathing. We may not be in a position to write it but we can provide the material to the writer. What do you want to be remembered for? What inscriptions do you want to appear on your epitaph? All these are in your hands now, while you are still breathing. Let those who shouted in joy when you were born, cry when you pass on – not because of anything else but because of the impact you had on their lives. Let them miss your caring attitude, let them miss your encouraging words. Let them miss your helping hand, let them miss your ever present smile. Don;t just exist, live. Live your life in such a way that when your exit this earth, all angels and hosts of heaven will rejoice for a fallen hero. I leave all of us with this question: How will your eulogy read?  To read more posts by Mwangi, click HERE

On 'LOVE AND FOOD' By Mitchell Odhiambo
Previous