This saying is often told to children and teenagers but barely reinstated as we grow up. But how true is it? Do we believe that the company... 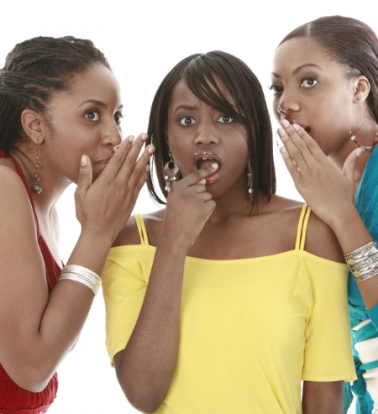 This saying is often told to children and teenagers but barely reinstated as we grow up. But how true is it? Do we believe that the company we keep even as adults, directly reflect who we become?

A story is told about two parrots who built a nest in a banyan tree. They lived with their two young ones, which they took good care of. The mother and the father parrot went out to gather food in the morning and came back home by evening. One day, when their parents were away, the young parrots were taken by a cruel hunter.

One of the birds managed to escape and flew away from the hunter. He ended up at a hermitage and grew up listening to kind words and compassion. The hunter put the other parrot in a cage, and soon it learned a few words and phrases. The hunter and his family were crude and didn’t care much about kind words.

One day, a passerby was resting outside the hunter’s hut. Sensing someone outside, the parrot said, “Fool, why are you here? Fool! Leave! I’ll cut your throat”. Scared, the traveler went away, and on his journey, he reached the hermitage where the other parrot was. The parrot at the hermitage spoke, “Welcome traveler. You are free to stay here as long as you want”.

Surprised, the traveler told the parrot that he encountered a similar parrot elsewhere and it was very cruel. How is it that you are so kind?” The parrot replied, “That must be my brother. I live with the sages, and my brother lives with hunters. I learned the sage’s language, and my brother learned the hunter’s language. The company we keep decides who we shall be”.

Children may be brought up by the same parents and environment, but as they grow up and get exposed, as they make their friends and find belonging, they soon deviate and form their unique character based on the company they keep. No matter the background, however similar it may be just like the parrots, the company we keep is a sure determinant of our behavior and way of life.

Have you ever noticed how much a child keeps repeating the words they hear even if the words are not being said to them directly? That is how much our surrounding influences whom we become. Some of us are extremely careful about the company our children and younger siblings keep but are not keen on the same in our lives. It is said that you are a sum-average of the five closest people in your life. Who are those five people? And who are you? Is there a correlation?  “You are who you are, by virtue of the company you keep.’-T.B Joshua  To read more posts by Mercy, click HERE

On 'WHAT IS THE COLOUR OF OPORTUNITY?' By Mwangi Ndegwa
Previous