Behind Every Successful Man… Shared By Danstan Wasobokha

Here's a story doing the rounds which I  would like to share with you. One night President Obama and his wife Michelle decided to... 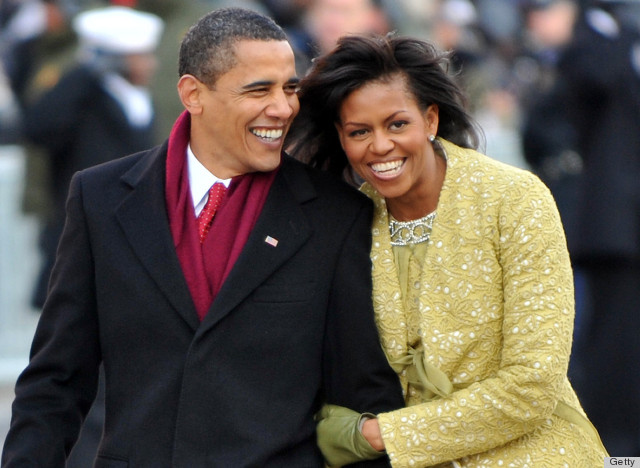 One night President Obama and his wife Michelle decided to do something out of routine and go for a casual dinner at a restaurant that wasn’t too luxurious.

When they were seated, the owner of the restaurant asked the President’s secret service if he could please speak with the First Lady in private. They obliged and Michelle had a conversation with the owner. After this conversation, President Obama asked Michelle, “Why was he so interested in speaking with you?” She replied that during her teenage years, he had been madly in love with her.

Your spouse has a big role to play in terms of who you become so choose wisely!  I hope you find a spouse who brings out the BEST in you NOT the BEAST in you. To read more posts by Danstan, click HERE

On 'THESEUS AND THE MINOTAUR' By Anne Gathoni
Previous