‘CHANGE THE WAY YOU BEHAVE; Change the way you think’ By Mercy Karumba 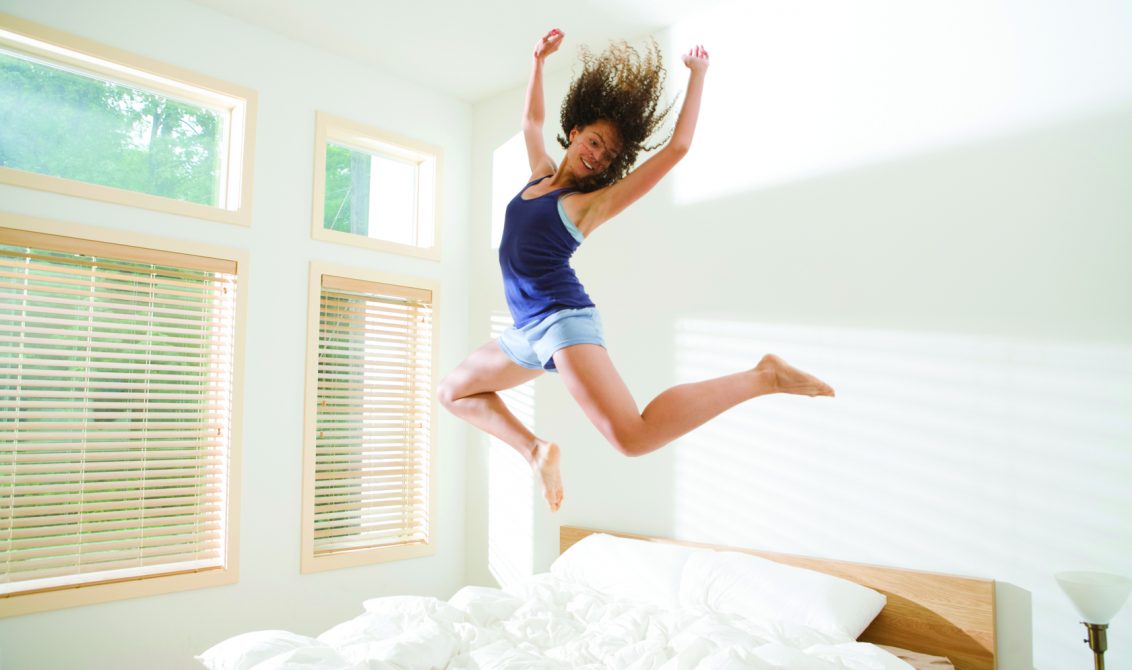 We say that change is as good as a rest, but how often do we practice this? How often do we believe it? Are we still fighting the same fights we fought five years ago? Are we still bitter and reactive towards the same people we were angry with three years back? Do we still carry the same grudges and baggage we had from our childhood?

I read this analogy from a BBC Article; If you were given three boxes to choose from, among the three, two are empty and one contains that one thing you love the most. You choose box A, but instead of being told the result, Box B is opened and you are shown that it is empty. Now this means that the box containing your precious gift is either A or C. Which one would you choose given a second chance? Would you rather stick to your initial decision of Box A or would you change to Box C?

If you are like me, I would rather stick to what I decided at first. I would rather remain in the comfort zone than move to the unknown. Such is life. Many of us are scared of change and the facing the unknown. We fear changing our way of thinking or even our actions.

Past failure has caused us to coil back and fear taking risks. The businesses that we tried to start and failed at have caused us to fear starting another one.  However, rather than live frozen with this fear, we should identify where we failed and come up with different ways of thinking and strategy.

Perhaps some of us went through a bitter break-up. As a result, we now label the opposite gender as bad and getting all bitter. We keep talking about how so and so did this to us and we want that pity-party. Instead, we should embrace our mistakes and change our behavior and decision making and then try again using our new lessons.

Remember, we cannot keep thinking and doing the same thing, while expecting different results. To get a male perspective on this, check out Mitchell’s post HERE

'CHANGE THE WAY YOU BEHAVE; Change the way you think' By Mitchell Odhiambo
Previous