‘DO GOOD’ By Mitchell Odhiambo

In a world which at times, feels like it is filled with rage and hate, bile and pace, cast not away your confidence, do well... 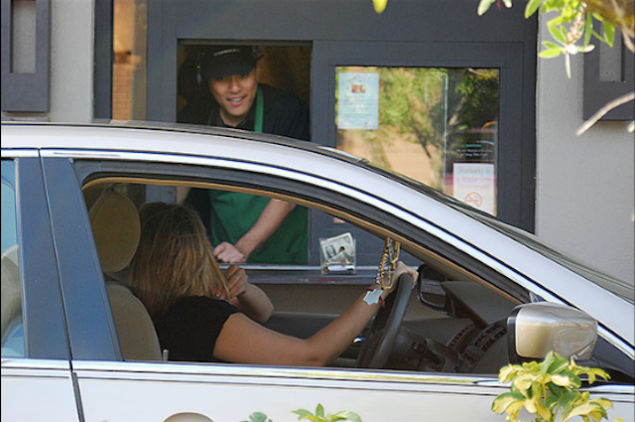 In a world which at times, feels like it is filled with rage and hate, bile and pace, cast not away your confidence, do well to others for in it there is a good reward.

In 2014, nearly 400 people “paid it forward” and bought the coffee order for the person behind them in the drive-through-line at a Starbucks on Tyrone Boulevard in St. Petersburg, Fla.

The act of human kindness lasted about 10 hours until someone decided to only pay for their own drink and the cycle was broken. The rolling coffee bill started at 7 am, when a woman buying iced coffee offered to pay for the person behind them too. As the customers drove up to the window, the barista, Vu Nguyen, 29, would inform them that their order had already been paid for by the person in front of them and ask if they would like to do the same. A lot of people did.

Apparently, customers at this Florida Starbucks do this frequently, pay for strangers’ drinks in the spirit of a Haley Joel Osment movie. It was ruined at about 6 pm when a woman opted not to pay for the person following her in the drive through.

Imagine 10 hours of generous acts of kindness to people you don’t know and having the act carried forward by other like-minded civilians. The energy and vibes in that city must be amazing. It must be bubbly and full of life. Take a minute and do good. Tell the people around you that you love them, buy food for strangers, and do anything worthwhile. Until we speak again, I am your host Mitchell Odhiambo. Welcome to a man’s world. To get a female perspective on this, read Mercy’s post HERE

‘DO GOOD’ By Mercy Karumba
Previous