‘RESPECT EVERY STAGE OF YOUR LIFE’ By Maina Mwangi

In my sojourn up the mountains, I get to learn so many lessons and this one is no exception. When hiking up a... 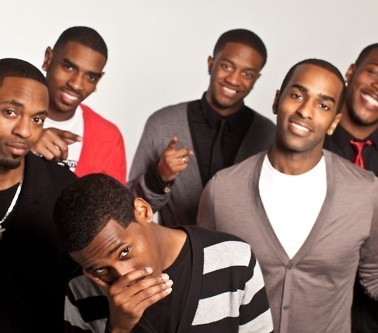 In my sojourn up the mountains, I get to learn so many lessons and this one is no exception.

When hiking up a mountain, part of the preparation involves being briefed about what to expect. All mountains have different levels and as you go up, the gradient, attitude, vegetation, temperature and atmospheric pressure keeps changing. There are some plant species which can only grow up to a certain attitude either upwards or downwards and if they are taken outside their area of adaptation, they will either stunt or die altogether. As you ascend the mountain, you wear different clothes because the temperatures keep changing.

Life is like going up a mountain. We have various stages of growth both physically, mentally, spiritually, intellectually and emotionally. Every stage has its own set time for every normal human being. If you make a mistake and skip one of these levels, it is going to have some repercussions later on in life. Each stage in our lives is very important because it prepares us for the next stage as well as our future.

Many employers today are complaining because the people applying for jobs in their companies are what they often describe as “half baked.”  an applicant who has all the papers but their performance at work, leaves a lot to be desired. Some companies are even being forced to take new employees through an orientation training for them to be effective.

The most affected area seems to be EQ (emotional intelligence). Your IQ might be very high but if your EQ is low, then your IQ becomes almost irrelevant. It’s almost assured that at any work place, there will be conflict at one time or other. The ability to handle such is developed through a person’s development from when they were young until adulthood. If a person was shielded from or never encountered a form of crisis in their growing, if it checks in during adulthood, many just panic and everything starts going south.

It’s important especially to the parents or parents to allow their children to go through all the stages of growth. This will help them develop strong shock absorbers and if something comes up later in life, they will be in a position to handle it.

My parting shot “Allow yourself to be shaped and strengthened at every stage of your human development and you will never be caught unawares by an crisis that crops up unannounced later on in life.” To read more posts by Mwangi, click HERE