On ‘THE FATHER FIGURE’ By Mitchell Odhiambo

Life would be a lot more enjoyable if we all had fathers to take care of us, fathers who would love us, protect us, and... 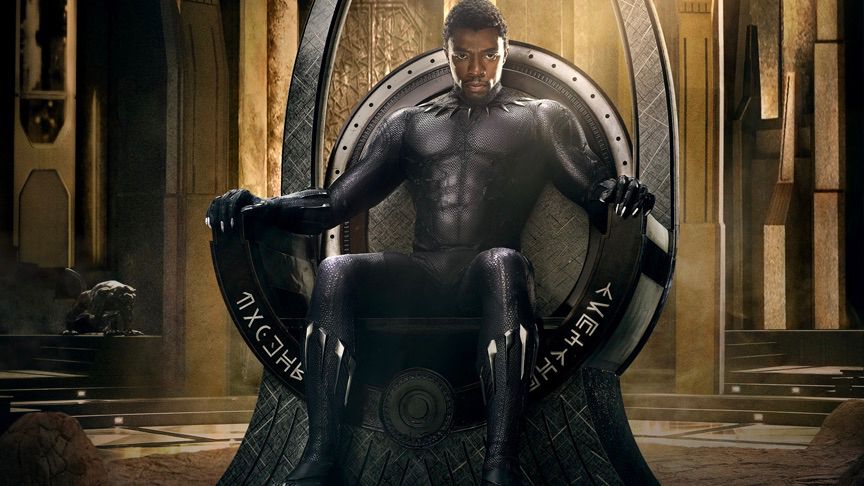 Life would be a lot more enjoyable if we all had fathers to take care of us, fathers who would love us, protect us, and provide for us. Fathers who would ensure we are well equipped for the future that lies ahead of us.

I was watching Black Panther, one of the most resounding Marvel productions when I heard this remark; ” A man who does not prepare his children for his death has failed in his quest as a father”. That left me in awe. How great a responsibility, fathers owe to their children

In the movie, Wakanda (the setting/society) was quick to approve T’challa (the main protagonist) as its King (successor), for it felt it took part in his upbringing and was aware of the moral values passed to him by his father. When Killmonger (the main antagonist), challenged for the throne, they didn’t trust him as they were unsure of the values he esteemed. A glimpse into his life; we are shown him to have a restless father, cut off from his ancestors and unsure of what manner of son he had raised (what effect his absence on the child’s life had on Killmonger’s life)

Unlike T’challa who seemingly had an easy way to the throne, Killmonger had it rough and labored extremely hard to have a shot at the throne; he was still not accepted when he assumed the throne and was ultimately overthrown. Despite having royal blood, his father’s whereabouts were unknown and the son was treated like an alien

I see that even in the political sphere, those with godfathers thrive a lot easier. Instead of hating on those we believe to be born with a silver spoon (bred by their fathers), I would suggest that we find ways to work together (both young and old) so we can learn from the years of experience the elderly have. We will earn their trust and they will let us know what challenges they were unable to solve during their time and with their blessing, we can inherit the baton and steer our nation forward.

Fathers are important in the society that we live in. Great men who we can look up to, biological or otherwise. A sound Father Figure is a crucial component to the solid upbringing of society’s future generation. I know many have grown up without having a father present in their lives; whether because of death, divorce or just dead beat men. I empathize with you.

I would urge all elderly men to be present in the lives of their children and to inspire the generation that follows. I admonish all women as well to ensure your children have father figures in their lives.

The Italians have it that life on this side of the planet is so harsh, one needs two sets of father’s to survive; your biological and your Godfather. How true. When you examine the social construct of the society we live in, we would all thrive if we had that place where we resign to, where we sit to be advised and to drink of our “father’s wisdom”  Until we speak again, I am your host Mitchell Odhiambo. Welcome to a man’s world. To get a female perspective on this, please read Mercy’s post HERE