‘JUST AS THE BLADE IS FORGED IN FIRE’ By Anne Gathoni

Metamorphosis - according to the English dictionary - is the transformation of something; a noticeable change in either character or appearance, function or... 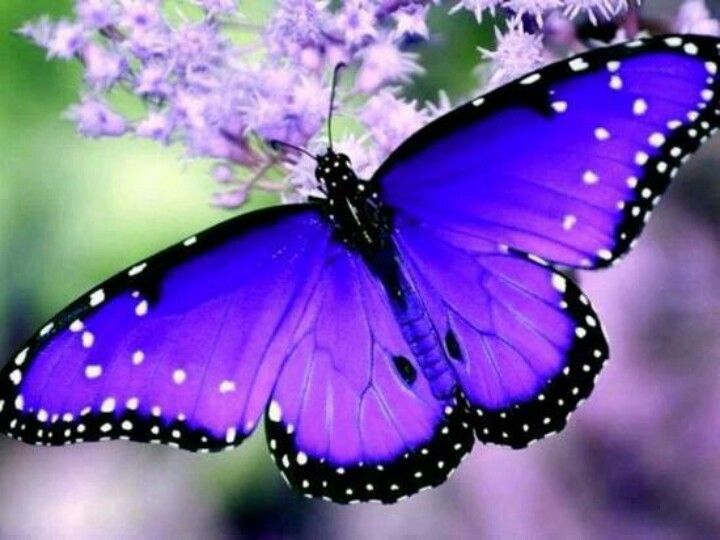 Metamorphosis – according to the English dictionary – is the transformation of something; a noticeable change in either character or appearance, function or condition.

There are a whole lot of analogies that allude to the need of a struggle in our lives. Something that we have to go through that makes us stronger and more resilient than we were initially. One of these stories is that of the metamorphosis of a caterpillar into a butterfly.

A boy stumbled upon a caterpillar on the leaves of a tree that grew near their home. Fascinated by this small creature, he would monitor it on a daily basis, more often than not, bringing it some more leaves to feed on. And so for days he watched it getting bigger and fatter. Until one day, he noticed something like a silky skin developing on the surface of the caterpillar. This skin grew until it finally enclosed the entire caterpillar; a cocoon!

This shocked the boy, and he continued to relentlessly watch his new ‘pet’. For a number of days, there was no sense of activity from within the cocoon, and the boy feared that the caterpillar was dead. Just as he was about to give up on it, a small hole appeared at the side of the cocoon. Excited, the boy peeked into the cocoon, only to see a beautiful butterfly trying to fight its way out of the cocoon. Its wings seemed too large to squeeze through the small hole, and it seemed to be hurting. Mortified, the boy rushed home and grabbed a pair of scissors, determined to rescue his butterfly!

As he was about to cut open the cocoon, a neighbor of his that had been watching the boy through-out called out to him and said, “Don’t do that! The butterfly seems to be struggling, but it has to. This is what will make its wings strong enough to carry it. The harder it struggles, the more powerful its wings will be.”

And so trusting in him, the boy just watched as it continued to fight its way out of its prison, until it finally emerged. Its crumbled wings straightened, gaily painted wings, as delicate and fragile as falling petals, yet as beautiful as painted silk. It fluttered its wings and flitted to the nearest flower, and began to suck its nectar.

Just as it had required the butterfly to fight through what was holding it back from being the beautiful and transformed creature it was meant to be, so we to sometimes go through struggles; and if we find the strength to fight through, we come out on the other side, stronger and more beautiful than we were before.  Just as the blade is forged in fire. To read more posts by Anne, click HERE