‘THAT I MAY LEARN TO BE HUMBLE’ By Anne Gathoni

I am not the biggest fan of all the social media sites out there; call me old- fashioned. I sometimes find them to... 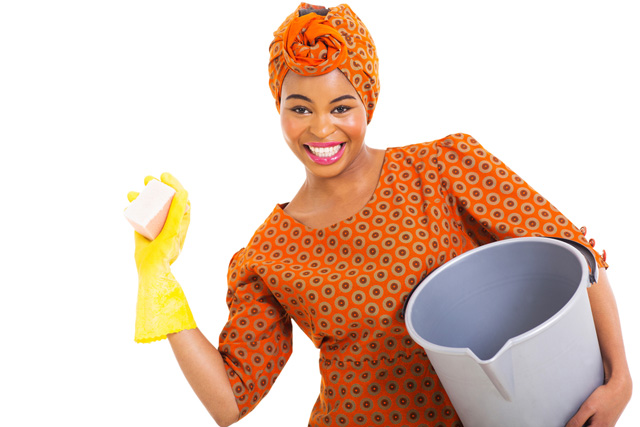 I am not the biggest fan of all the social media sites out there; call me old- fashioned. I sometimes find them to be a bit too much, what with all the oversharing and all. But there are times when I positively love it. And these time are such as this, when I come across stories that always impart some wisdom. This is one I came across that tackles the issue of humility, and how it would be better to possess, if only for our ego’s sake. (Contradiction alert)

She is always in church, wearing faded jeans, an old T-shirt and slippers. She comes to clean and arrange the seats, decorate and clean the pulpit whenever it is dirty.

For six years, she never missed a single Saturday coming to clean the Church.

One Saturday, a young man walked into the Church while she was still arranging the chairs. He went and sat down watching as the lady was working.

He was impressed that a lady who looked quite beautiful even in the old clothes and a scarf over her hair could be so dedicated to her work in Church. He thought within himself that this was an unfortunate lady who probably had no one to take care of her schooling and could probably be an orange seller or some petty trader struggling to make ends meet at the market stall. He watched and within his heart felt he knew what God wanted him to do. When he had felt a compulsion to come very early to Church, he had not understood but now he thought he did.

He went back to his car and took out Naira notes. When the lady finished her work and was leaving, he called her and commended her for her service and gave her the notes.

She respectfully declined the notes but he insisted pressing it into her hands. He asked if she lived close so he could go drop her.

She thanked him and told him that her car was outside, but he did not understand what she had just said. He walked her out determined to find out all he could about this lady that God wanted him to help change her level.

They walked out of the Church with him telling her where he worked and how God had asked him to come early to Church that day and how he believed God is directing him to help make a big difference in her life. He was so busy talking he had not realized they had walked directly to a BMW X6 2017 limited Edition parked under trees in the parking lot. The car made his one year old Benz look like a worn out wheelbarrow.

The lady opened the driver’s door stepped in and handed over her card to the man and said, “I believe God sent you here for a purpose, but I do not think it was to change my level, most likely it was to change yours.”

I am tempted to say it took a forklift to shut the young man’s mouth and move him from the place he was glued to as the lady drove off. The Creator had a purpose for bringing him to Church that morning and that purpose was to teach him humility which he learned well. It sometimes takes an embarrassing situation to teach us to be humble. To read more posts by Anne, click HERE

Resist the Voice of Temptation By Mwangi Ndegwa
Previous