On ‘SACRIFICES’ By Gertrude Nyatichi

A story is told about a bright, young talented chef who was at the peak of his career. He was an award winner... 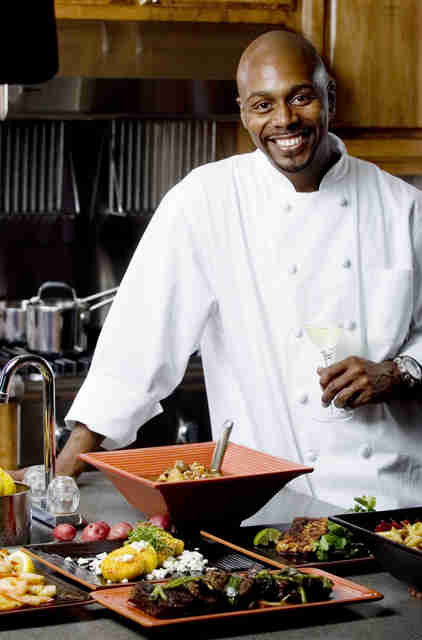 A story is told about a bright, young talented chef who was at the peak of his career. He was an award winner with a five-star hotel group and was shortlisted for an elite job in Switzerland. Before his departure, he decided to make a quick visit home and the visit brought major changes to his life.

Under a bridge, he saw a homeless man feeding on his own human waste. This hurt him so much and left him thinking. The image of the old man haunted him and he thus chose to quit his job within a week, and went back home for good.

While home, he decided to feed the man every day. In addition, he took responsibility for feeding the homeless. He served them breakfast, lunch and dinner and as this progressed, he was able to help as many people as he could, through his charitable organization. This was his new destiny and he embraced every second of it. He sacrificed his top chef career and he was a new being with very different goals in life.

“Sacrifices”. How often do we selflessly give, expecting nothing in return? How often does someone else’s happiness count as much as ours? We live in a society where everything seems to be a business. It is a ‘give and take’ deal so if you don’t give, you will not get. Receiving has a price and if the price is not paid, there are consequences. Nobody cares about those who wish to give but are not able to, thus meaning that they cannot receive either.

We have become slaves of the societal demands and forgotten all about humanity.  Everything is all about what can be seen. Anything intangible is useless before the eyes of everyone. Remember about standing out? Because it is labelled a business, doesn’t make it one? Selflessly do it and let someone else benefit from it. It doesn’t matter how the reception will be, we ought to do our part; not for approval but rather, because it is an act of humanity and it comes from deep within.

Selflessness isn’t seasonal; it is humane and is for all times. Don’t do it because of future favors, do it because making someone else happy is as important as our own happiness. That is real beauty. That is the beauty that lies not in the physical appearance, but in the heart. The real treasure lies not in that which can be seen, but that which can also be felt. The real love that lies not in what is done and known, but in what is done and unknown. Click HERE to read more posts by Gertrude.